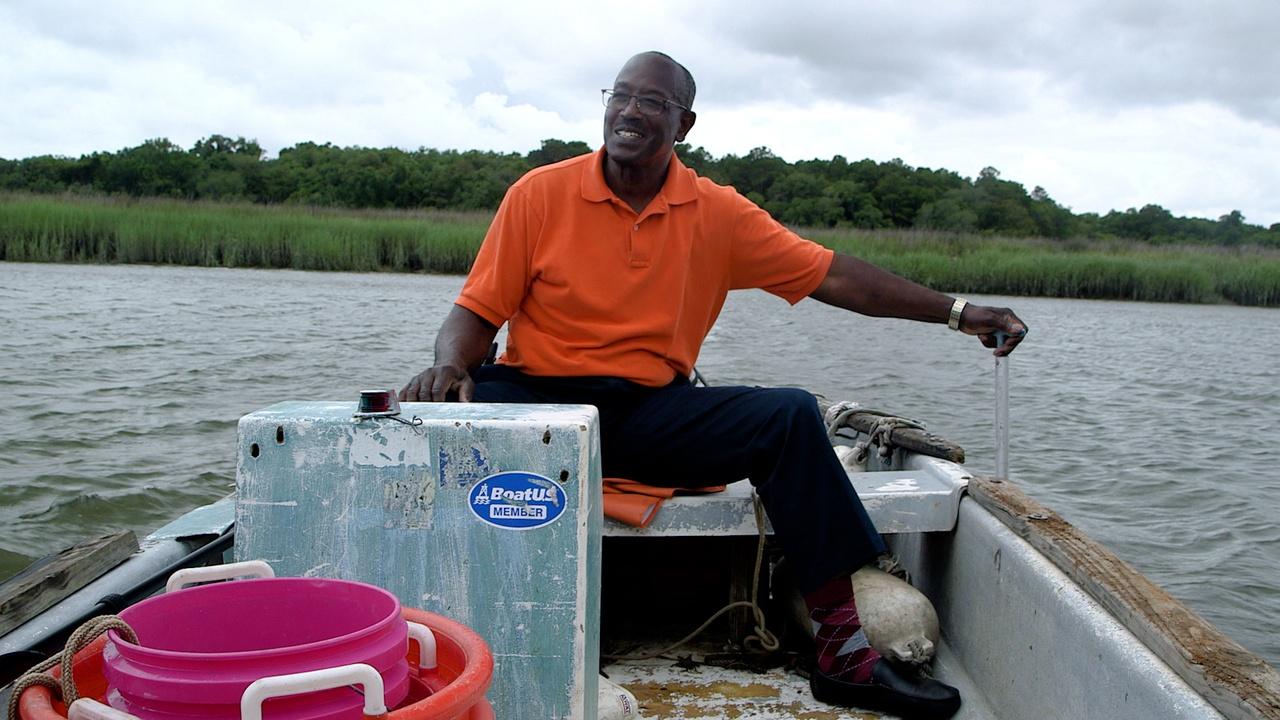 PBS' premier science series helps viewers of all ages explore the science behind the headlines. Along the way, NOVA programs demystify science and technology and highlight the people involved in scientific pursuits. 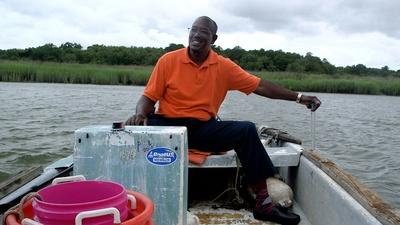 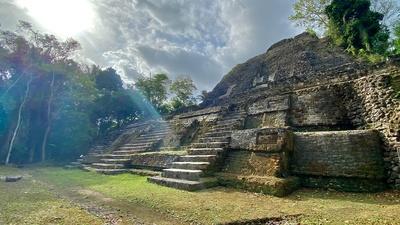 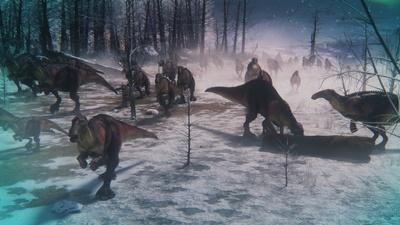 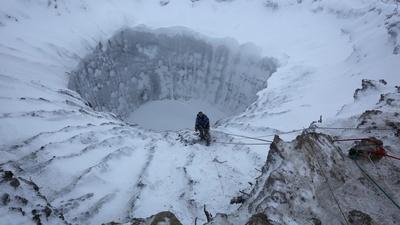 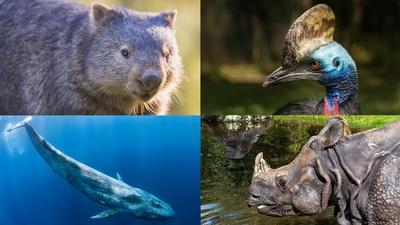 Secrets in the Scat Preview 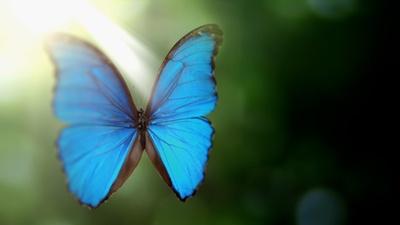 How the Morpho Butterfly Gets its Iridescent Color