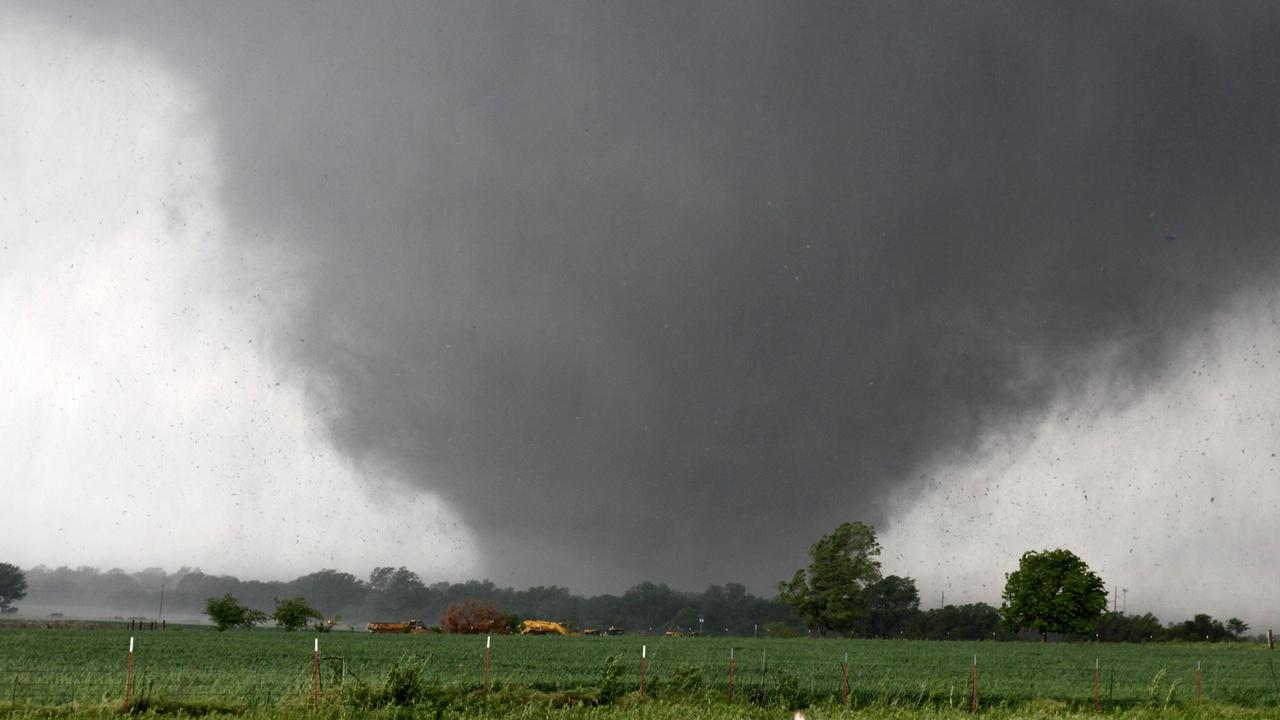 In April 2011, the worst tornado outbreak in decades left a trail of destruction across the U.S., killing more than 340 people. Why was there such an extreme outbreak? How do such outbreaks form? With modern warning systems why did so many die? Is our weather getting more extreme -- and if so how bad will it get? This episode of NOVA looks at the science behind the April outbreak, meeting those affected and the scientists trying to predict tornadoes and understand whether this outbreak relates to global climate change.

How Sharp are an Eagle's Eyes?