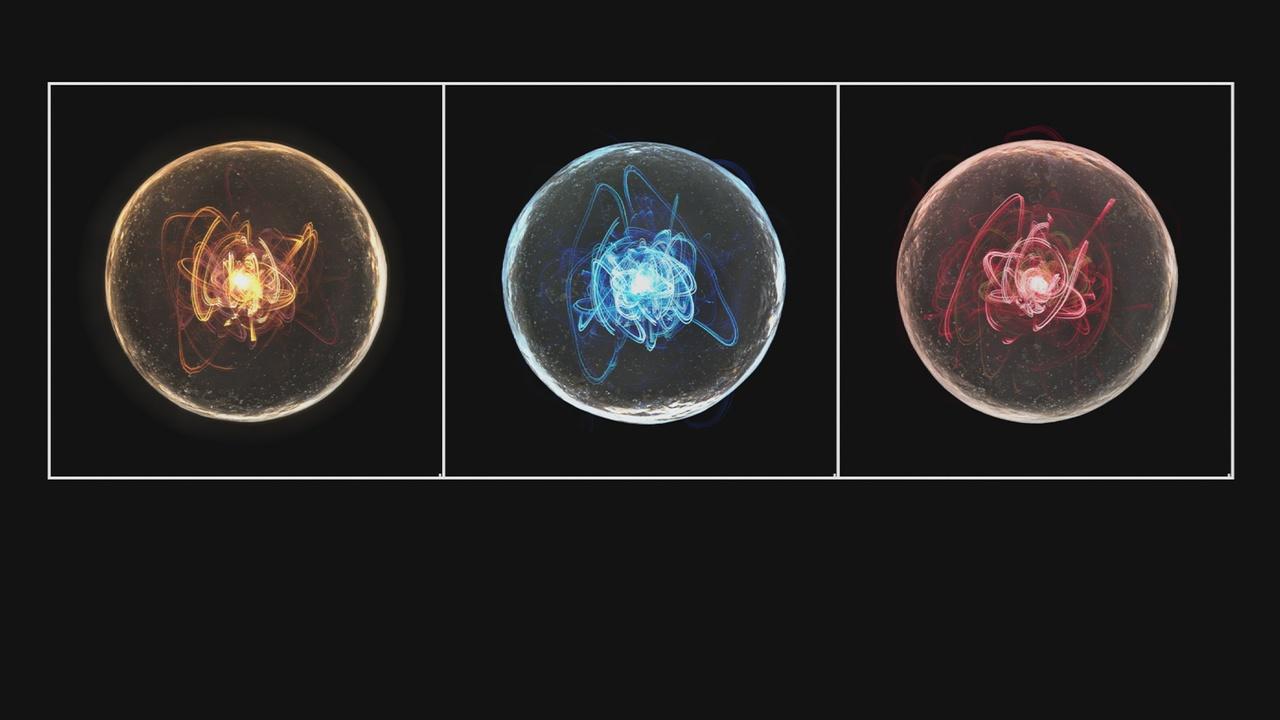 What's the commonest-yet most elusive and least understood-particle in the universe? The neutrino. Starting with the invention of the nuclear bomb, billions of dollars have been spent in pursuit of this so-called ghost particle. Outnumbering atoms a billion to one, neutrons are preposterously plentiful, they hardly interact with anything, and they mystifyingly morph between three different forms. What's going on here? NOVA joins an international team of neutrino hunters as they try to capture an elusive fourth form of neutrino. The results of their investigation may force scientists to redraw their well-established blueprint of the subatomic world, the Standard Model of physics, and change our understanding of how the universe works.