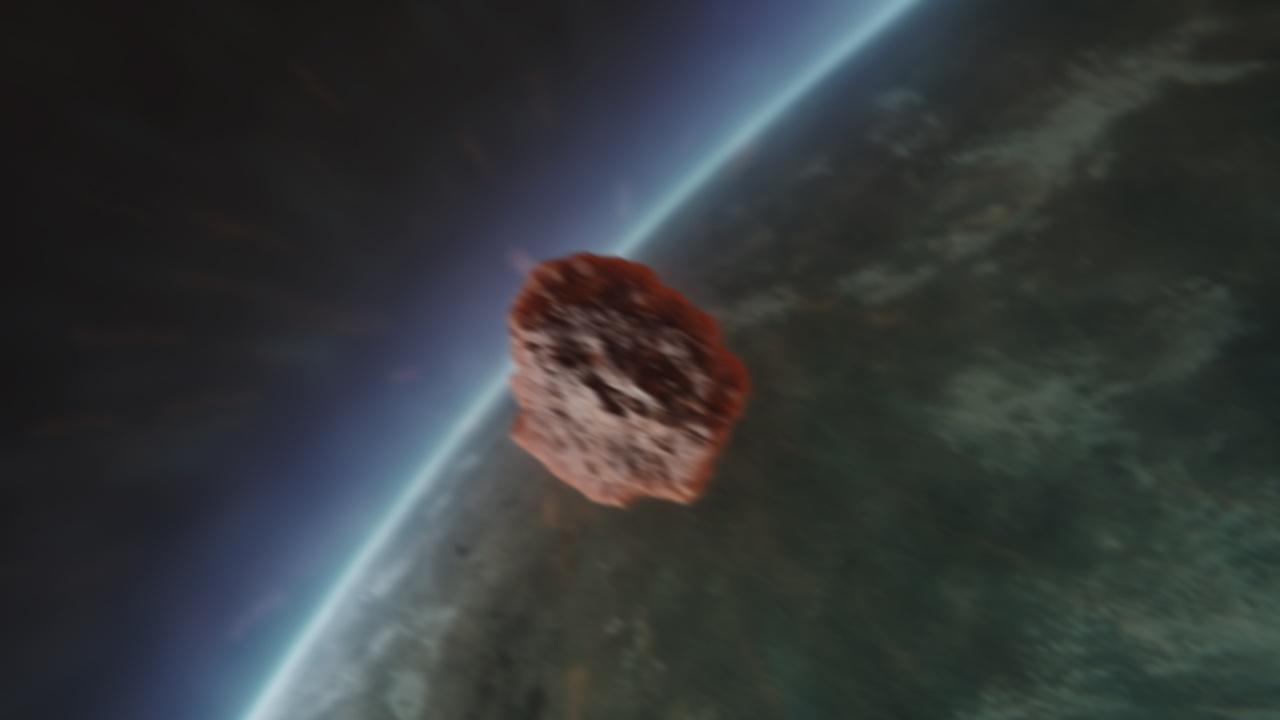 The asteroid that exploded in the skies over Siberia injuring more than 1,000 and damaging buildings in six cities was a shocking reminder that Earth is a target in a cosmic shooting range. From the width of a football field to the size of a small city, the space rocks called asteroids have the potential to be killers: in a collision with Earth, they could set off deadly blast waves, raging fires and colossal tidal waves. But some audacious entrepreneurs look up at asteroids and see payday, not doomsday. That's because some asteroids are loaded with billions of dollars-worth of elements like iron, nickel and even platinum. While NASA plans an ambitious mission to return samples from a potentially hazardous asteroid, would-be asteroid miners are dreaming up their own program to scout for potentially profitable asteroids. Will asteroids turn out to be our economic salvation -- or instruments of extinction?

How Wildfires and Ozone Led to Terrible Air Quality