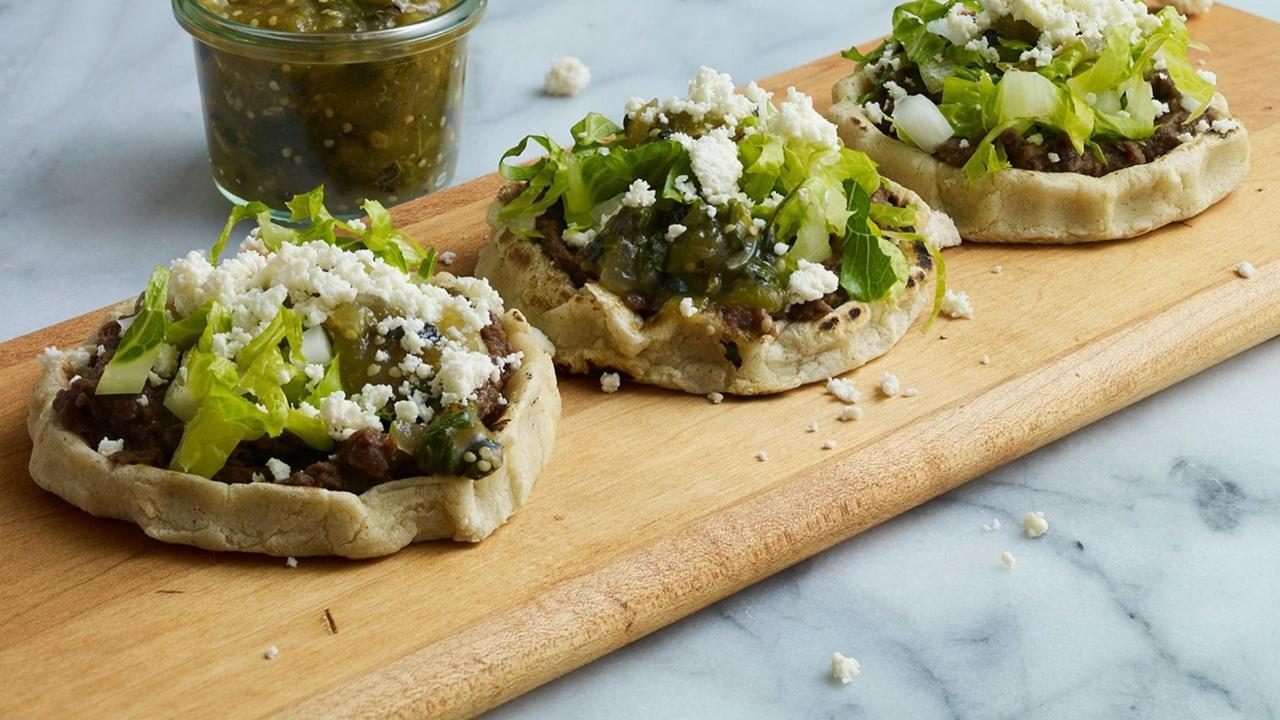 pati's mexican table - How I Got to Now

People are always asking Pati how she turned a passion for food into a career. Over the years, she has told the story in bits in pieces but she has never told the full story. Throughout this episode, she'll explain where her passion for food started, what decisions led her to where she is today, and some of the twists and turns she took to get here. In Oaxaca, she meets a woman who moved from a small town, without any money or resources, to pursue her own dreams of building a food empire in one of the best culinary destinations in Mexico. Sopes; Caramelized pasilla brisket; Tiger pound cake.