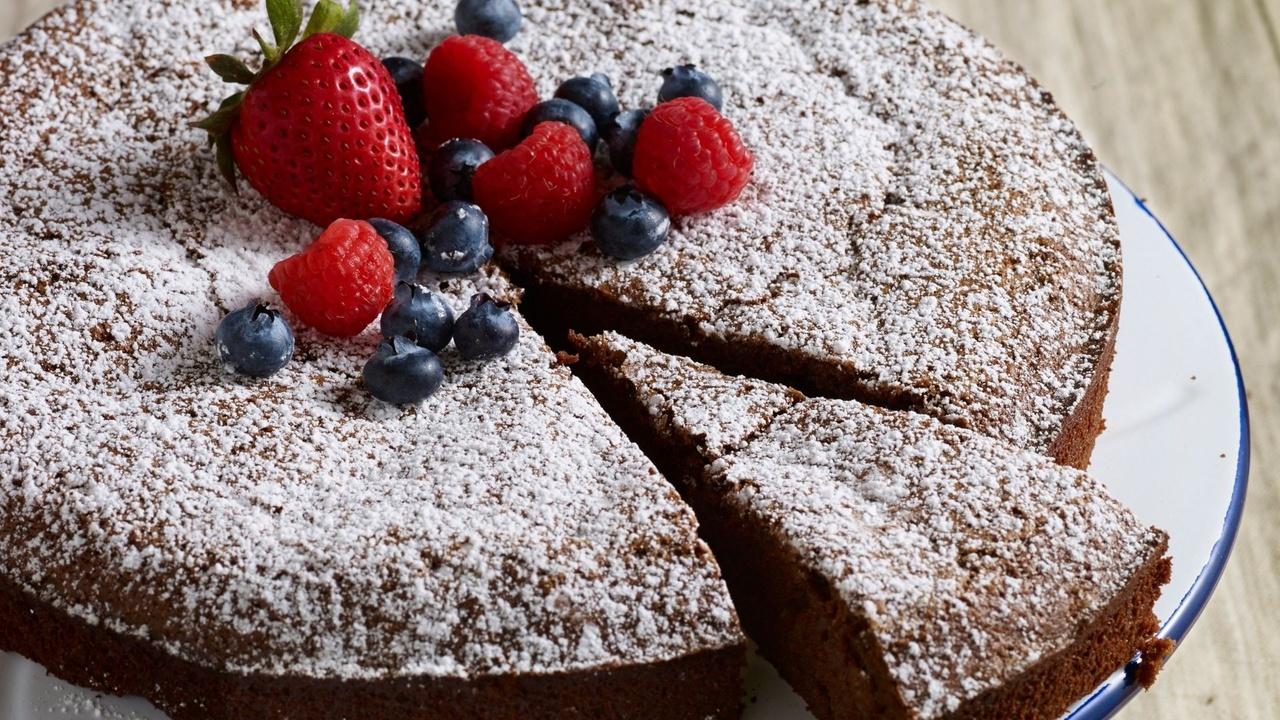 Pati meets with women chefs, business owners and leaders of society, exploring the role of women in Oaxaca and their influence on the customs and cuisine. In her kitchen, she cooks recipes that she learned from Oaxacan women including coloradito chicken and a mashed potato cazuela. Then, she ends with a favorite of the women in her family, a milky and luscious chocolatey dessert. Coloradito chicken; Mashed potato cazuela; Almond and chocolate leche cake.