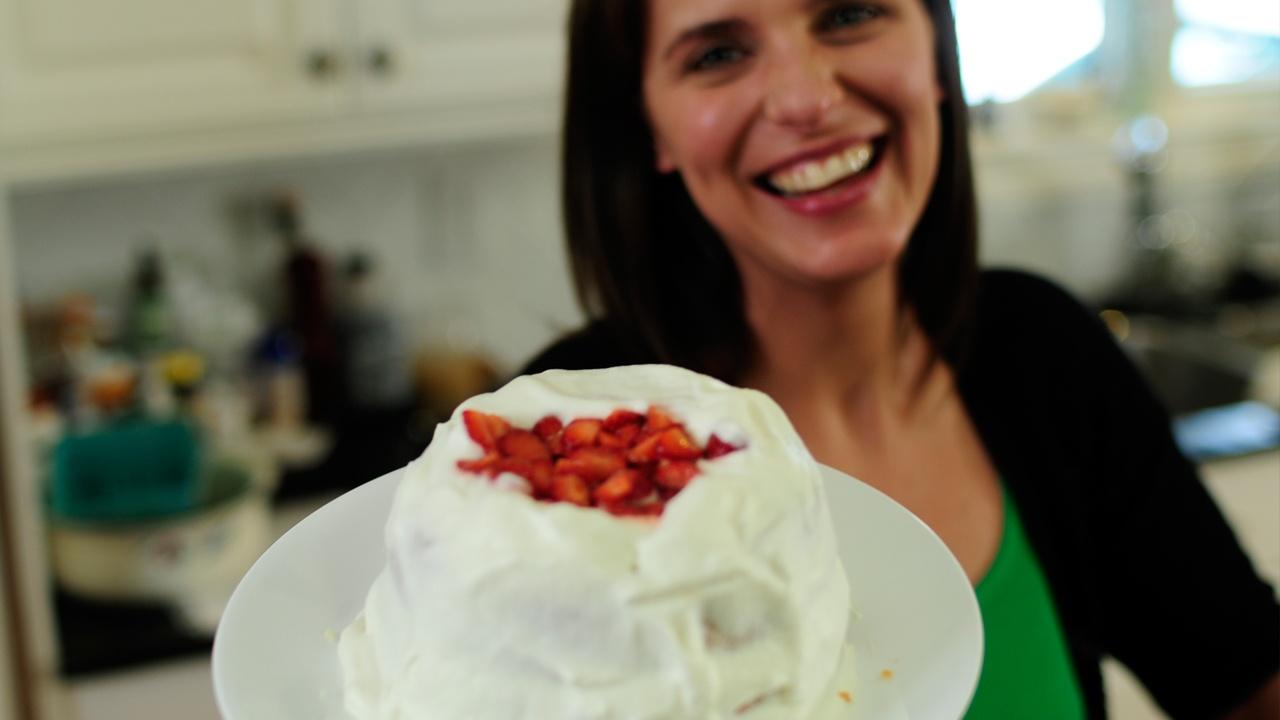 Vivian and Ben rebuild their restaurant against the backdrop of the Southern harbinger of spring, the strawberry. Their twins go on their first strawberry-picking excursion, and Vivian and a friend develop a recipe for coconut cornbread strawberry shortcake with basil whipped cream.