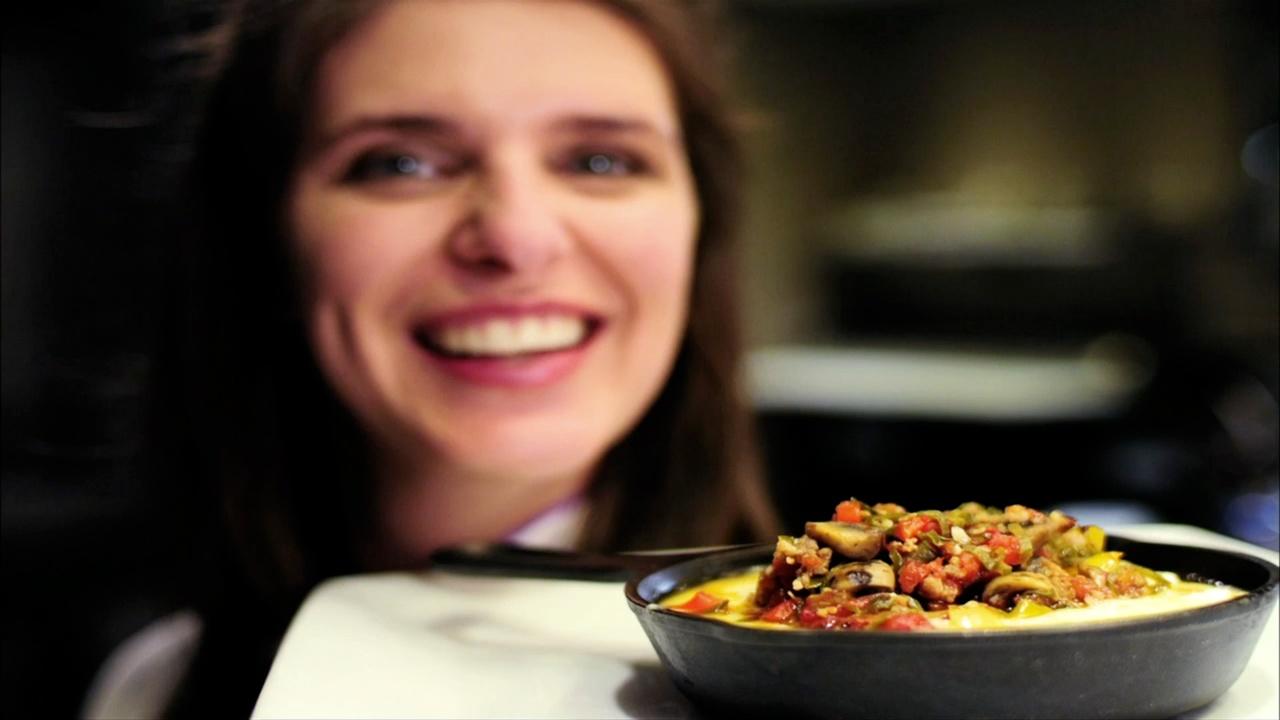 The restaurant gears up for a practice service when the new equipment and new menu will be tested in real time - but nothing is going as planned. One of the big changes to the restaurant's menus is the addition of a section called "Pimp My Grits," where Vivian exalts the lowly, quintessentially Southern ingredient in four distinct ways.