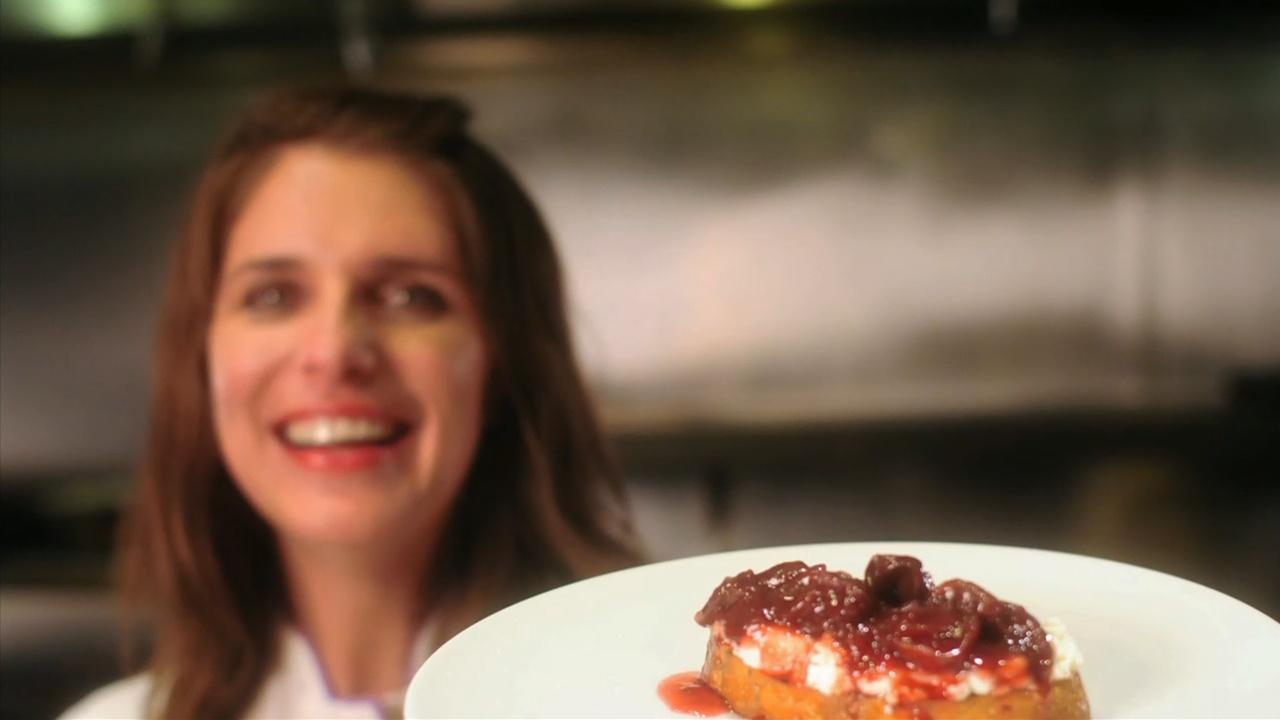 Ben, Vivian and the twins pick muscadine grapes at a small local vineyard while learning the history of this native grape. Vivian visits Mike and Gator, her grape suppliers, and makes homemade wine. Back at the restaurant, Vivian makes a pizza with mulled muscadines, and Ben tests this new creation during their first stressful pizza night in the wine shop.