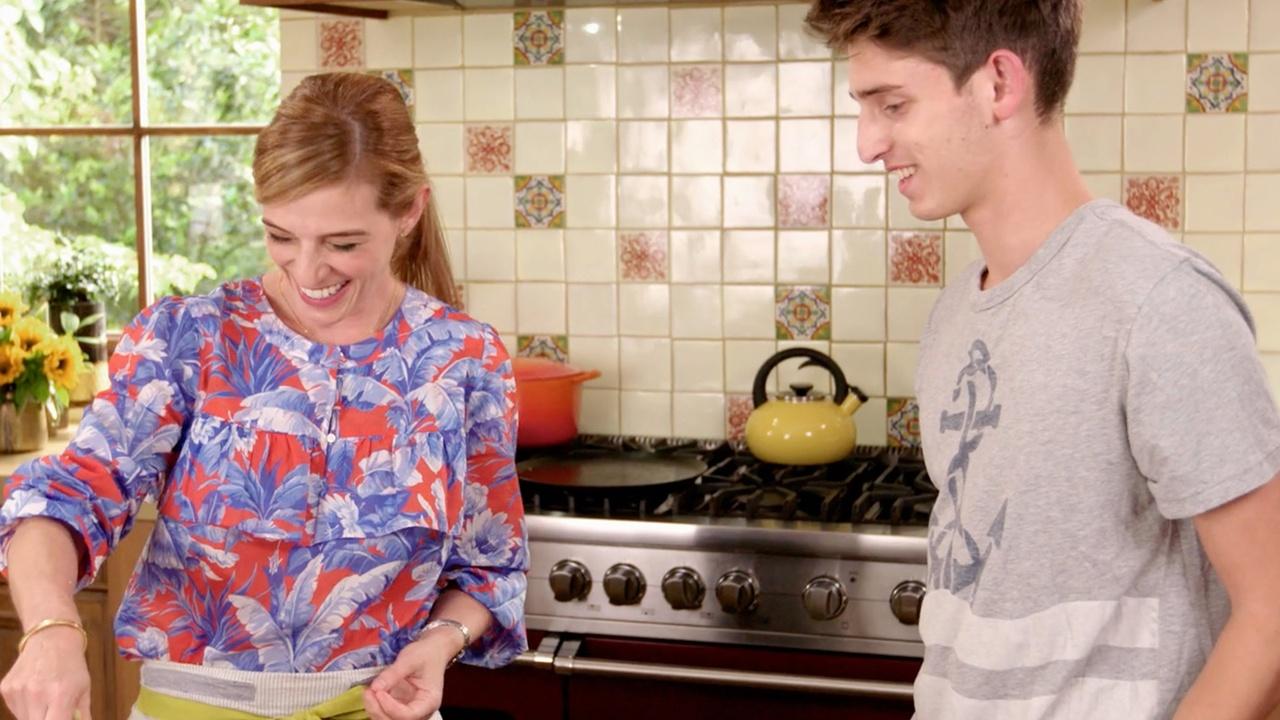 Pati is invited to cook a special Cinco de Mayo dinner at the prestigious James Beard House in New York, then she visits three Mexican-American chefs in the city who are using food as a way of pursuing their dreams in America, creating their own successful businesses, and honoring traditional Mexican recipes and ingredients.