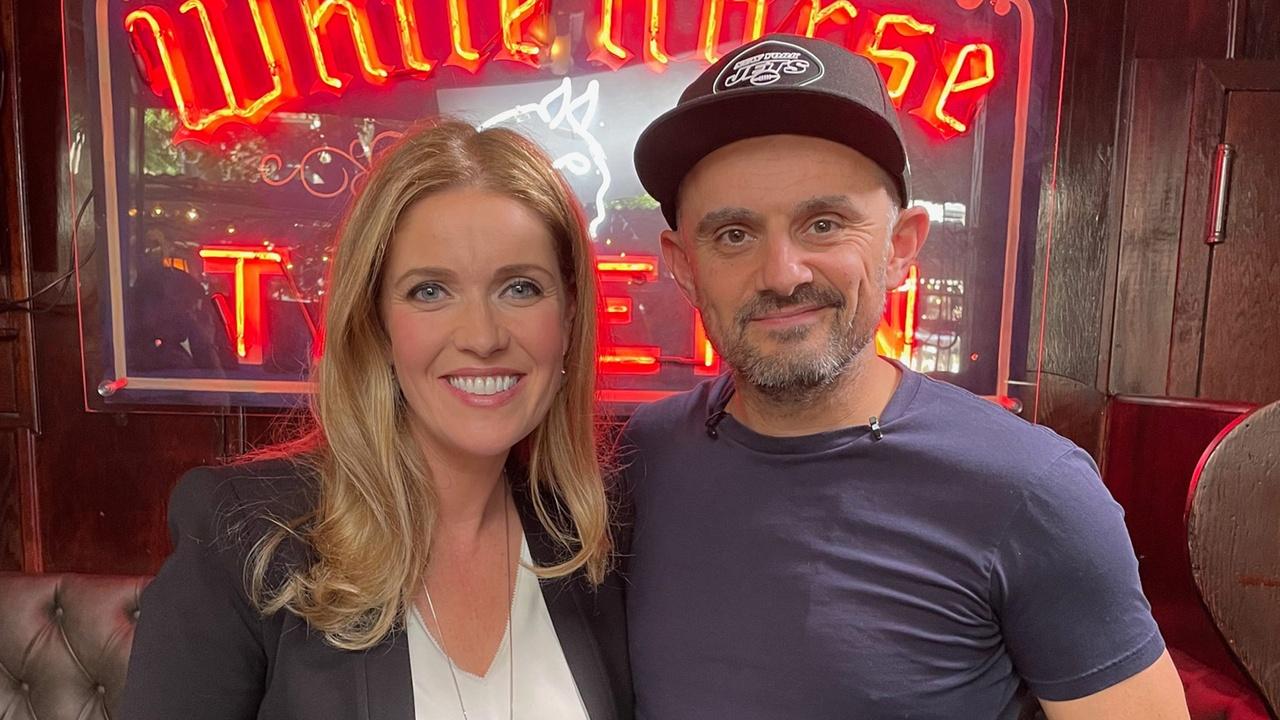 With a laser focused work-ethic and no previous professional connections, Gary Vaynerchuk has risen from a former liquor store clerk to one of the most successful entrepreneurs of our time and one of the most sought after speakers in business right now. An immigrant from the former Soviet Union, Gary and his family moved to this country with no material possessions and have an incredible story to tell of resilience, grit and never giving up. Currently the CEO of VaynerX and founder of Resy and Empathy Wines, Gary started at his family's wine shop. He grew the business from 3-million dollars to 60-million dollars and began his love of business and entrepreneurship. Over the familiar bar food of Gary's favorite haunt, The White Horse Tavern in NYC, Gary shares his hard-earned lessons of success and why he is so passionate about showing others how he hustled hard to create his version of the American dream.

Watch To Dine for with Kate Sullivan - Clips, Episodes & Previews

Future Broadcast times for "To Dine for with Kate Sullivan": (show all)