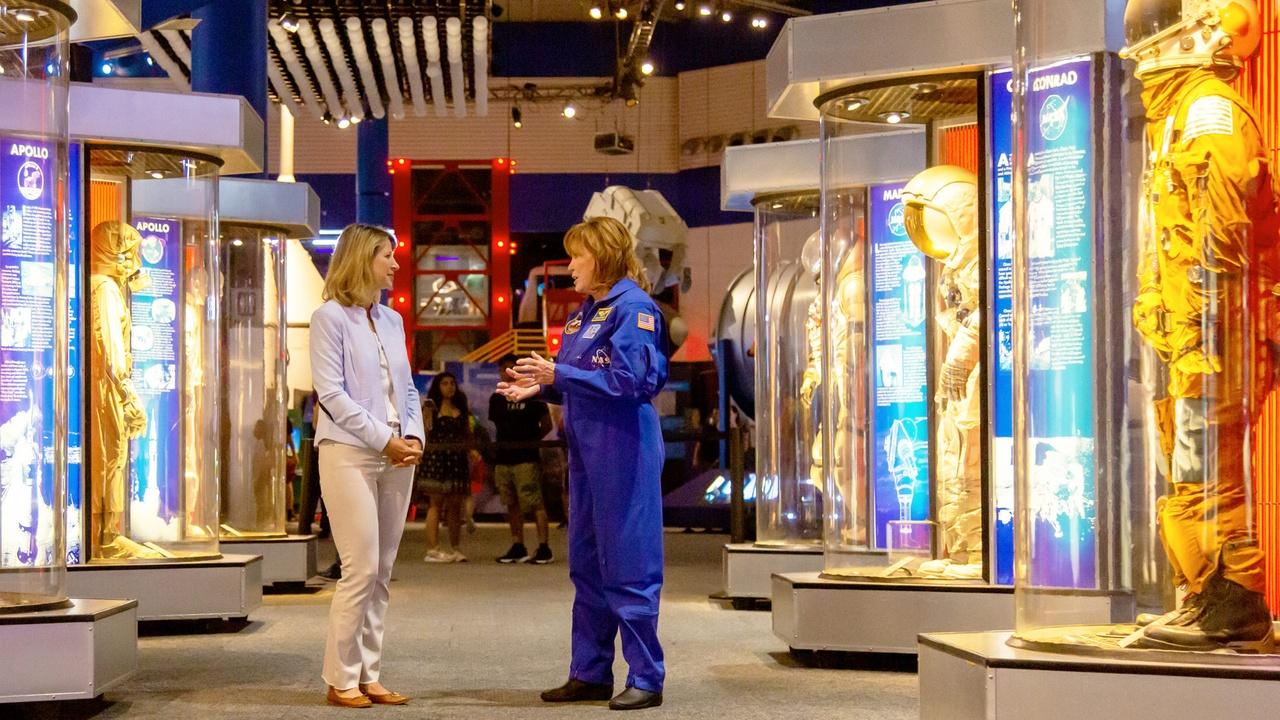 In this premiere episode, Samantha visits one of the most diverse and underrated cities in the United States: Houston, Texas. From art cars to craft beer to soul-inspiring music, Samantha meets some of the most extraordinary people who guide her through the city's unique offerings. First, she meets GONZO247, a graffiti artist turned local celebrity, who has helped transition graffiti into a city embraced street art, of which further inspired Texas's oldest craft brewery to commission Gonzo's artwork for the packaging of its flagship beer. Samantha then visits a community-based initiative aimed to empower refugee women who create and sell handmade, indigenous arts and crafts. Ready for some food? Samantha visits the 2016 James Beard Award Winner, chef Hugo Ortega, at his authentic Oaxacan restaurant, Xochi, where the food is simply astounding. To top off her trip, Samantha has the distinct opportunity to meet Kam Franklin, lead singer of The Suffers, who further demonstrates what Houston is all about through music in a powerful live performance.