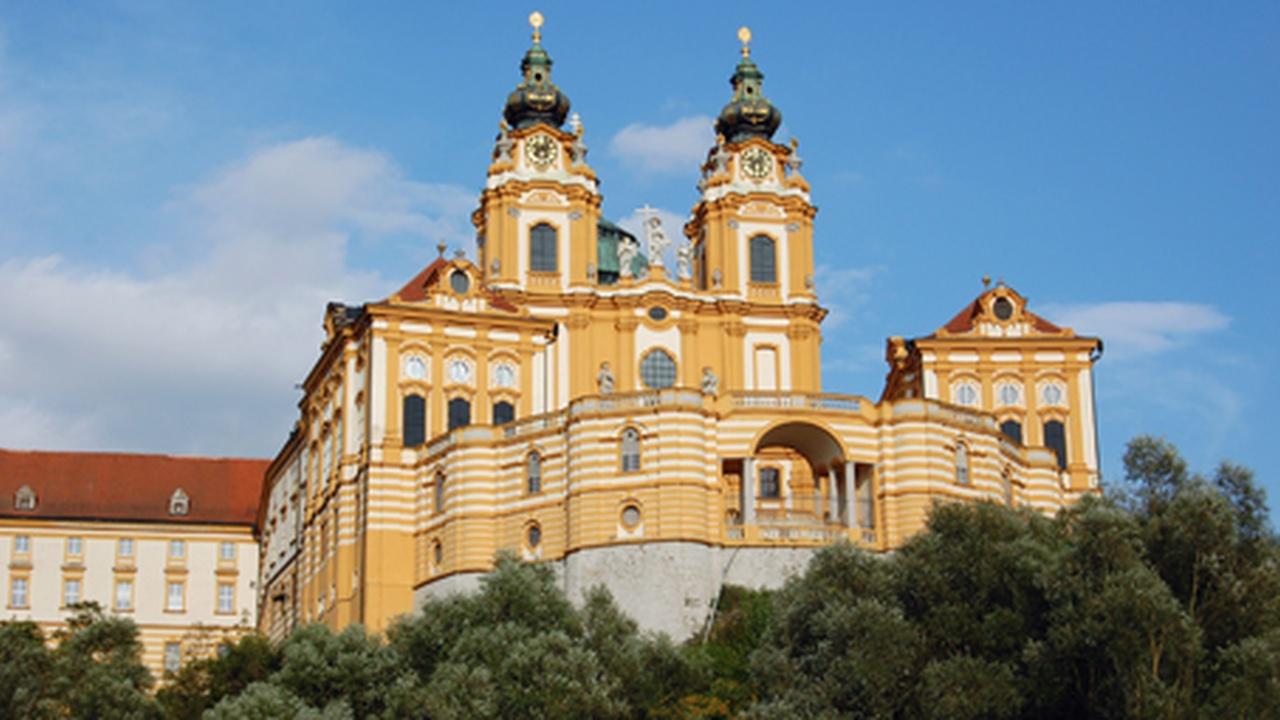 For centuries, Vienna was the crown jewel of the rich and powerful Habsburg Empire. A century after that empire's fall, the Viennese appreciates their imperial legacy as a cultural wellspring and an excuse to live in style. We'll take in the city's wealth of elegant gardens, great art and fine music. Then we'll explore the city's surroundings, with a trip along the romantic Danube River and a hike up to the breathtakingly Baroque Melk Abbey.

Hunger and Hope: Lessons from Ethiopia and Guatemala