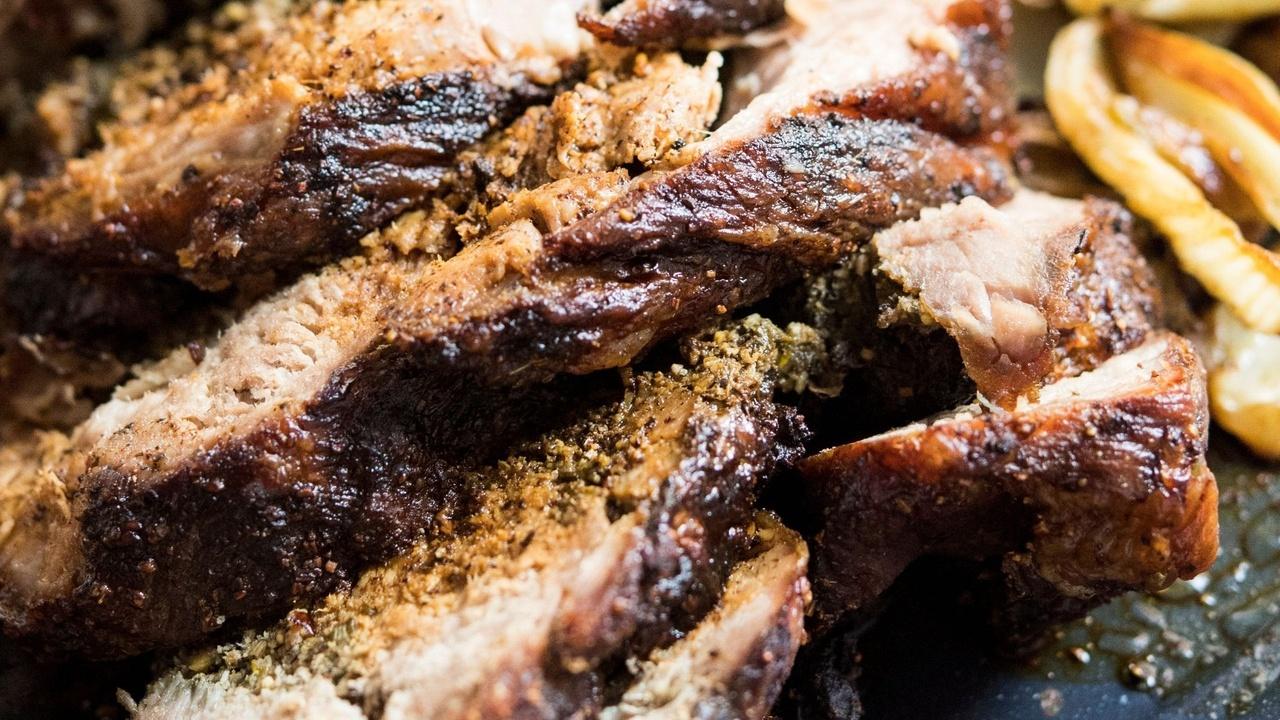 The world of home cooking is undergoing a revolution with new tastes, flavors, techniques and influences.

Chris and his test cooks search the world over looking for the best recipes, and finding home cooks who can teach better ways to prepare a meal at home.

Chris also shares tips and techniques designed to make home cooking easier, like how to make foolproof egg whites and how to season a carbon steel pan.

As part of the debut season, Chris also travels overseas to cook with several internationally renowned chefs and authors, including: Fuchsia Dunlop, a Sichuan cooking expert; Claire Ptak, a food stylist and author of London's The Violet Bakery; and Andy Ricker in Thailand, known for his skill and expertise in northern Thai cuisine.

Back in the kitchen, Chris transforms what the MILK STREET TELEVISION crew has learned into practical, simple recipes for home cooks everywhere.