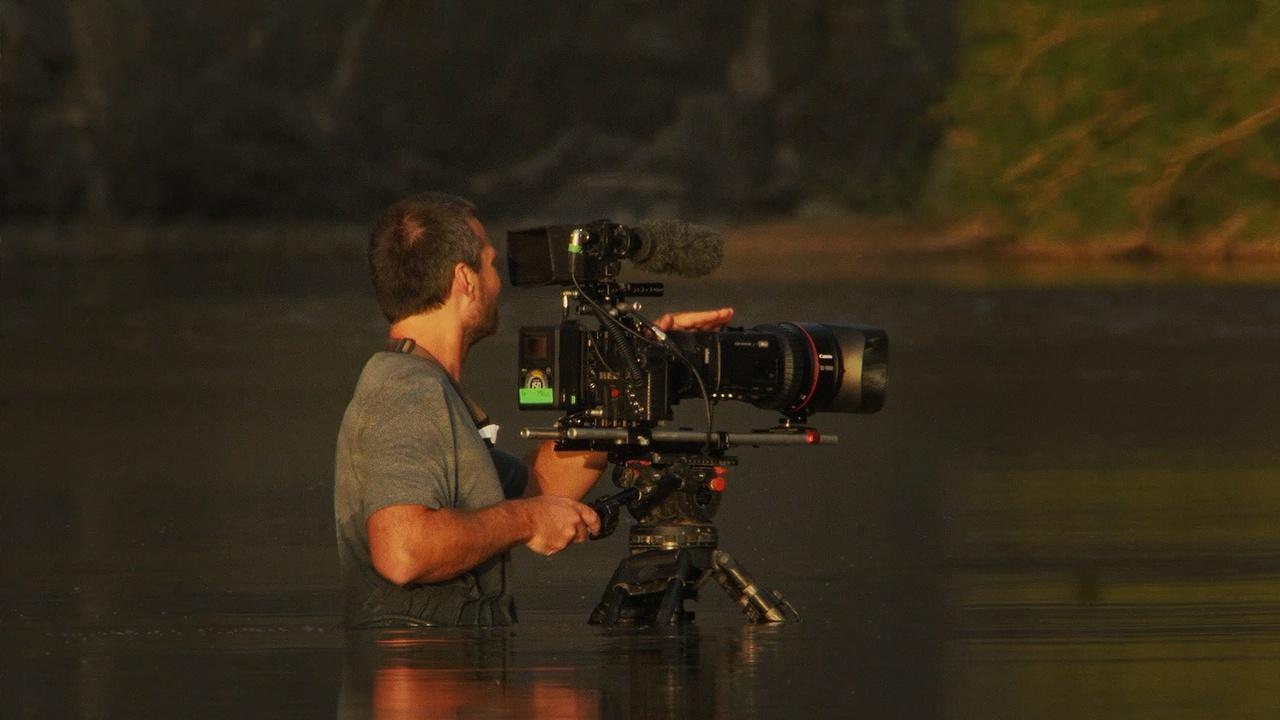 The legendary Rio Grande River cuts deep canyons between the United States and Mexico, creating staggering landscapes in the largest protected area of its kind in North America. The most remote corner of this infamous borderland is the National Park known as Big Bend - a vast, unspoiled wonderland of serene beauty and home to some of America's most glorious wildlife. This is America's true frontier land, where horizons never end and stars blaze as they have done for eons. Journey alongside black bears, witness an elaborate hummingbird courtship display, and observe bats stalking the desert floor to seek out scorpions. New Western dramas unfold in these untamed borderlands.

Preview of The Alps: The High Life

Preview of The Alps: Winter's Fortress