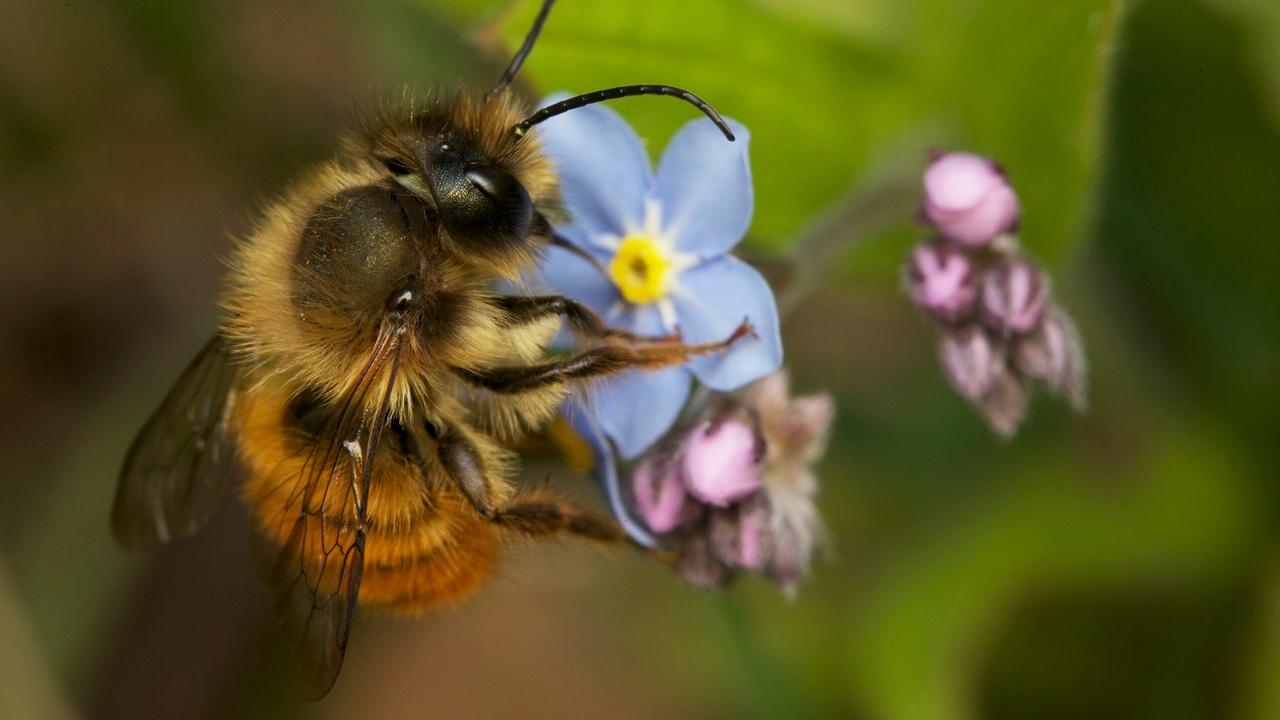 NATURE, television's longest-running weekly natural history series, has won more than 200 honors from the television industry, parent groups, the international wildlife film community and environmental organizations, including the only award ever given to a television program by the Sierra Club. 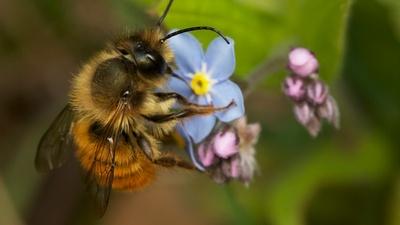 My Garden of a Thousand Bees - About 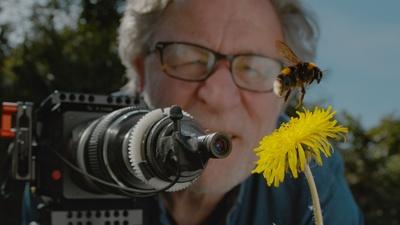 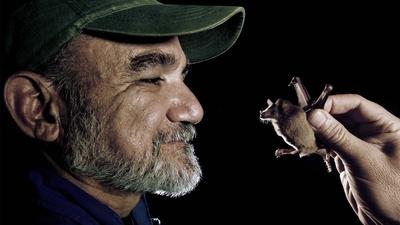 The Bat Man of Mexico 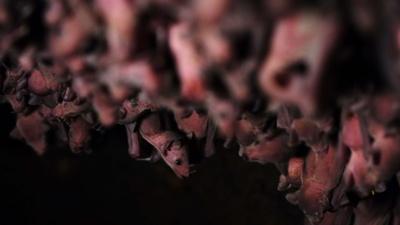 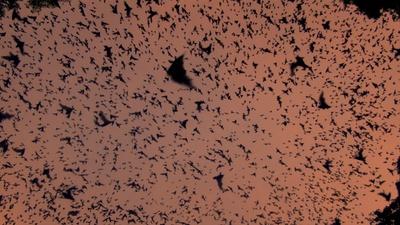 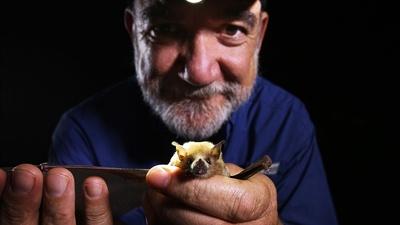