cat in the hat knows a lot about that! - Balancing Act/Marvelous Marbles

Balancing Act - Sally and Nick are trying to walk across a beam in their backyard, but are having trouble staying on it! Can the Cat help? Why of course! His friend Zappa the snow leopard is an amazing balancer! He uses his big wide feet and his long tail to help him keep his balance. Nick and Sally don't have tails, but they see how Zappa moves carefully to keep his weight balanced, now they know what to do at home. Using broomsticks to help them stay balanced, Nick and Sally are able to cross the balance beam. And just in time to have some yummy bran berry muffins! Marvelous Marbles - The kids are playing with glass marbles, until one of them rolls away! It was Nick's "extra luck never miss marble", now what is he going to do? Cat will take them to a sandy beach that's full of marbles! But when they get there, all they see is sand. Cat's friend Sharky McGee explains that sand makes glass. He shows them how sand is turned into glass and all the wonderful things you can make with it. Including marbles!

About Cat in the Hat Knows A Lot About That!:

Coming to television for the first time ever in an animated series, the Cat in the Hat whisks pre-schoolers off on a voyage of scientific discovery.

"The Cat in the Hat Knows a Lot About That!" features six-year-olds Sally & Nick, best friends and next door neighbors, who are transported on magical journeys to all corners of the globe where the natural world becomes their playground.

With the Cat as their guide, his two energetic helpers, the zany duo, Thing One and Thing Two and the enigmatic Fish along for the ride, every outing becomes an unpredictable adventure.

In each episode, Sally and Nick head off with the Cat in his one-of-a-kind custom vehicle, the Thinga-ma-jigger, a quintessentially Seussian contraption that instantly transforms from plane to boat to submarine with just a flick of the jigger-ma-whizzer or a honk of the shrinkamadoodle.

They go everywhere from the ocean bottom, to a rainforest, or to the centre of a beehive.

The Cat in the Hat "knows a lot" but he doesn't know everything making him the perfect guide for learning and fun.

Future Broadcast times for "Cat in the Hat Knows A Lot About That!": (show all) 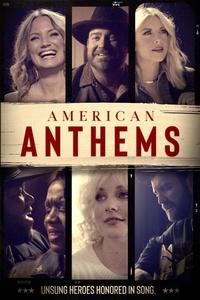 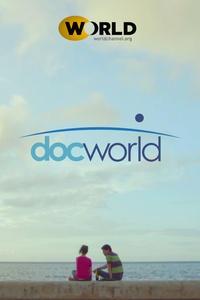