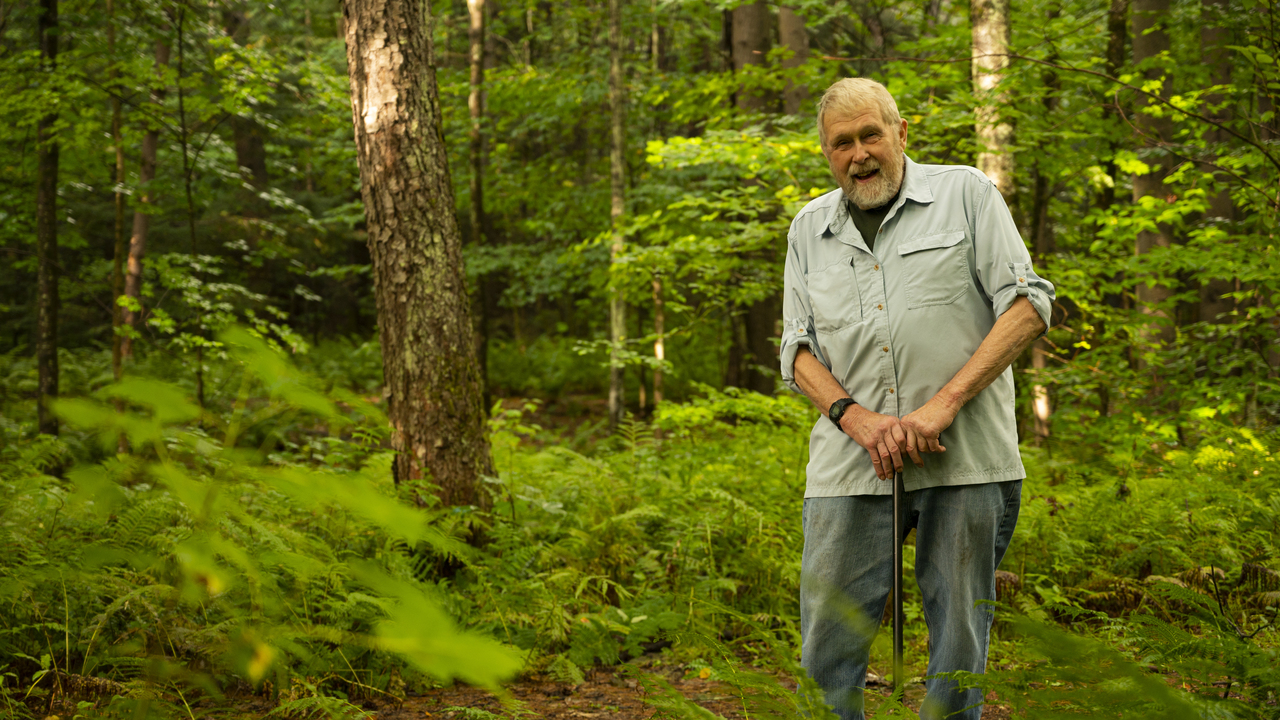 About Windows to the Wild

Outdoor adventurer Willem Lange hosts NHPBS's award-winning WINDOWS TO THE WILD outdoor series. As he hikes, paddles and explores New England, discover the distinctiveness of these wild places with Will and his guides.

Have you ever wanted to join Will on a hike? During the NHPBS Spring Auction, you can bid on a chance to join Will and the Windows to the Wild producers on the trail.

Do you have any tips for Will and the program producers? E-mail us at themailbox@nhpbs.org and share your idea with us.

Avid outdoorsman, author and award-winning Windows to the Wild host, Will's knack for storytelling and love for the outdoors make him the perfect tour guide. He also writes A Yankee Notebook, a weekly newspaper column, and he's published 10 books. His newest book, Words from the Wild, is a collection of 28 illustrated essays—drawn from his columns—that highlight his adventures on Windows to the Wild. [Available from the NHPBS Shop]

In addition to hosting Windows to the Wild series, Willem is the host of five NHPBS birding documentaries that have won New England Emmy, Telly and New Hampshire Association of Broadcasters awards: Journey of the Broad-Winged Hawk, Saving Songbirds, Bird Tales, Counting on Birds, and Plight of the Grassland Birds, as well as the documentary Saving New England Fisheries. [Available from the NHPBS Shop]

Will was born in 1935. A child of deaf parents, he grew up speaking sign language and came to New England to prep school in 1950 as an alternative to reform school in his native New York State. Will earned a degree in only nine years at the College of Wooster in Ohio. In between, he worked as a ranch hand, Adirondack guide, preacher, construction laborer, bobsled run announcer, assembly line worker, cab driver, bookkeeper, and bartender. Will once directed the Dartmouth Outward Bound Center and is an adopted member of the Dartmouth Class of 1957. He was a building and remodeling contractor in Hanover, N.H. He also founded the Geriatric Adventure Society. He and his wife Ida have been married since 1959. They live in East Montpelier, Vermont, and have three children and four grandchildren.

Phil and videographer Steve Giordani produce the award-winning Windows to the Wild series with host Will Lange, as well as related documentaries about migratory birds and the environment. Phil began his television career with the Canadian Broadcasting Corporation. He and his family moved to New Hampshire in November 1997 to produce NHPBS's beloved New Hampshire Crossroads program. Phil also worked on NHPBS's public affairs program NH Outlook, reported on health and education stories, and produced episodes for Wildlife Journal, a NHPBS series co-produced with NH Fish & Game. He also produces special programs on aging, health, education and environmental issues.

Phil lives on the Seacoast with his family, and is an avid runner who has finished the Boston Marathon numerous times with a Go-Pro camera strapped on his head. He is the station’s expert on all things Canuck.

With over 20 years as an award-winning videographer, editor and producer, Steve scrambles with 40 pounds of gear trying to keep up with Will on Windows to the Wild shoots. Steve also films political events and hockey games. He won a New England Emmy in 2004 for individual achievement program videography, and was a 2010 & 2012 recipient for outstanding environmental program. He's been to Cuba, Nicaragua, Ecuador, Mexico, Jamaica, Iceland, Canada, Montana, Ohio and New Jersey on shoots. On international trips for the show, he, Phil and Will have shared encounters with customs agents, local police and native cuisine (would you have tried the seal flipper stew?). 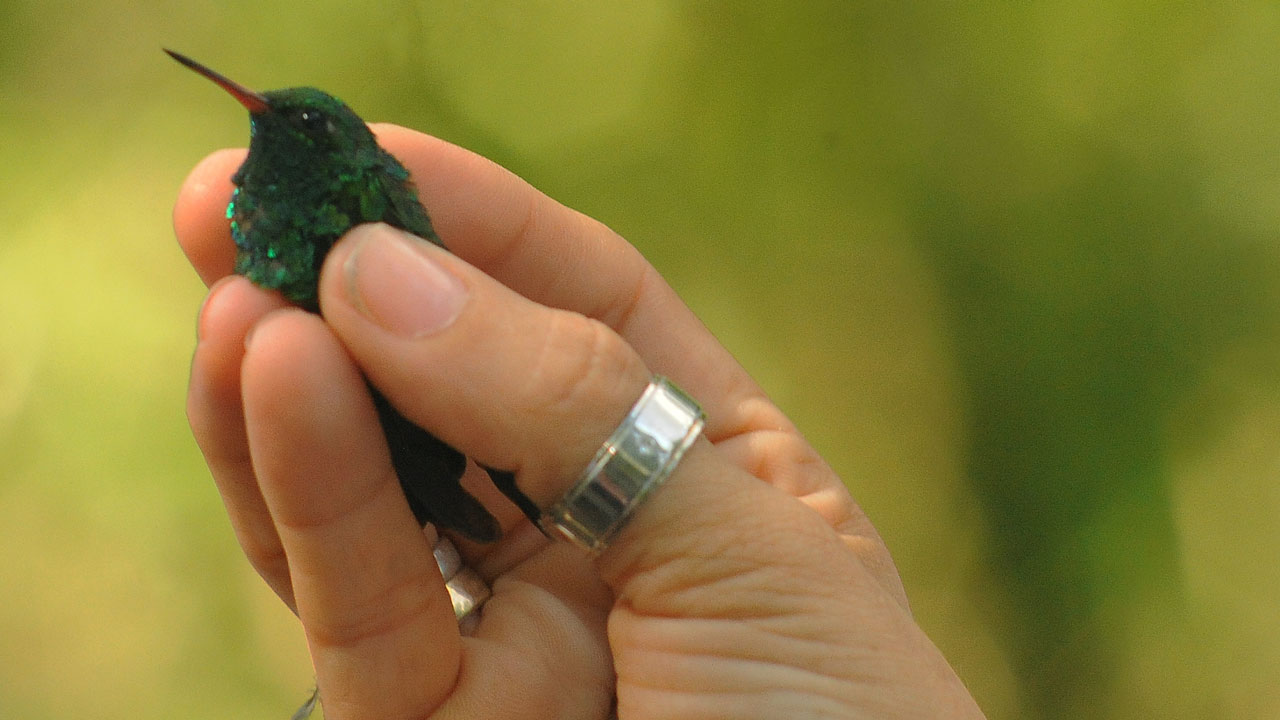 Why are people so devoted to birds? 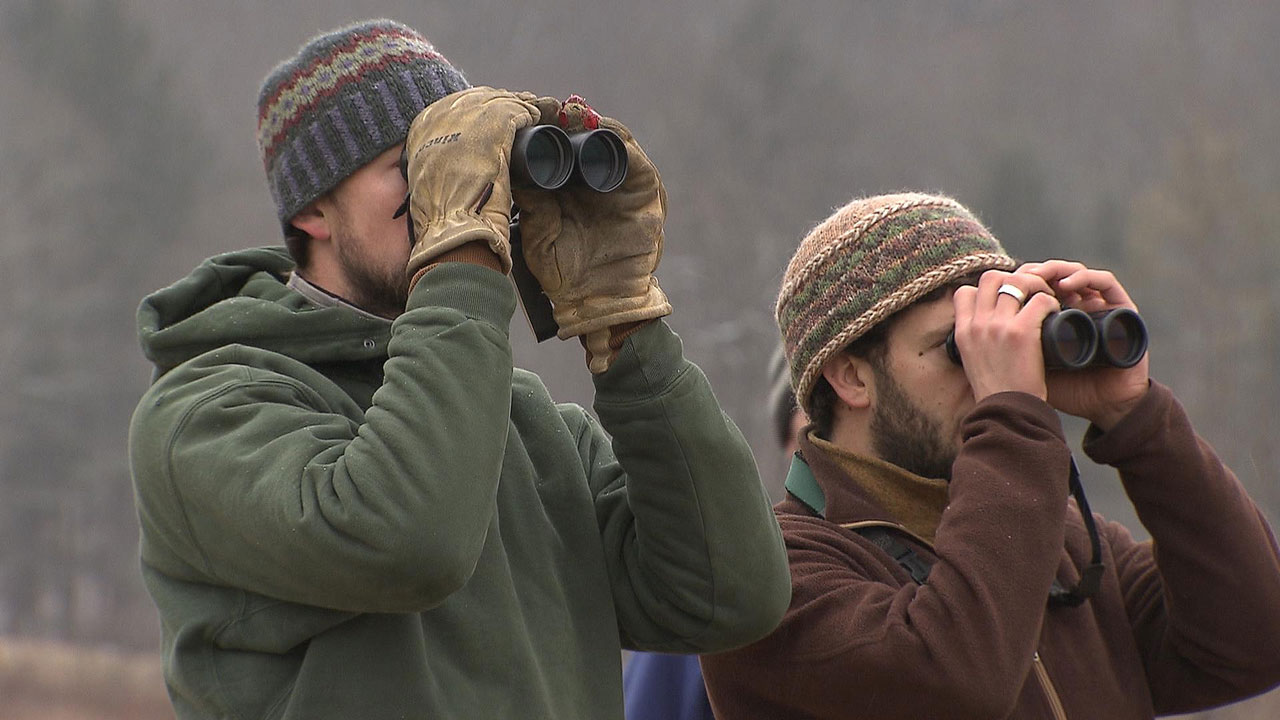 How did a Christmas-time tradition of shooting birds change to one of counting them? 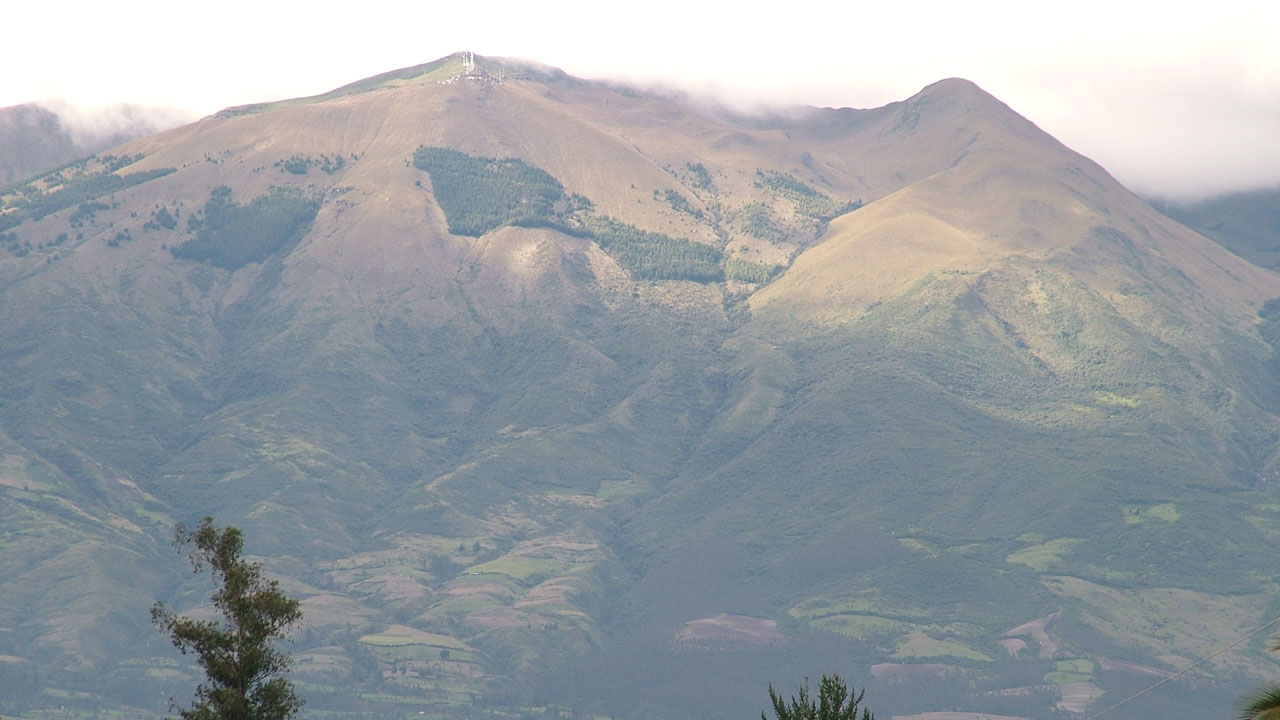 Journey of the Broad-Winged Hawk

Every year, thousands of broad-winged hawks embark on a treacherous flight. 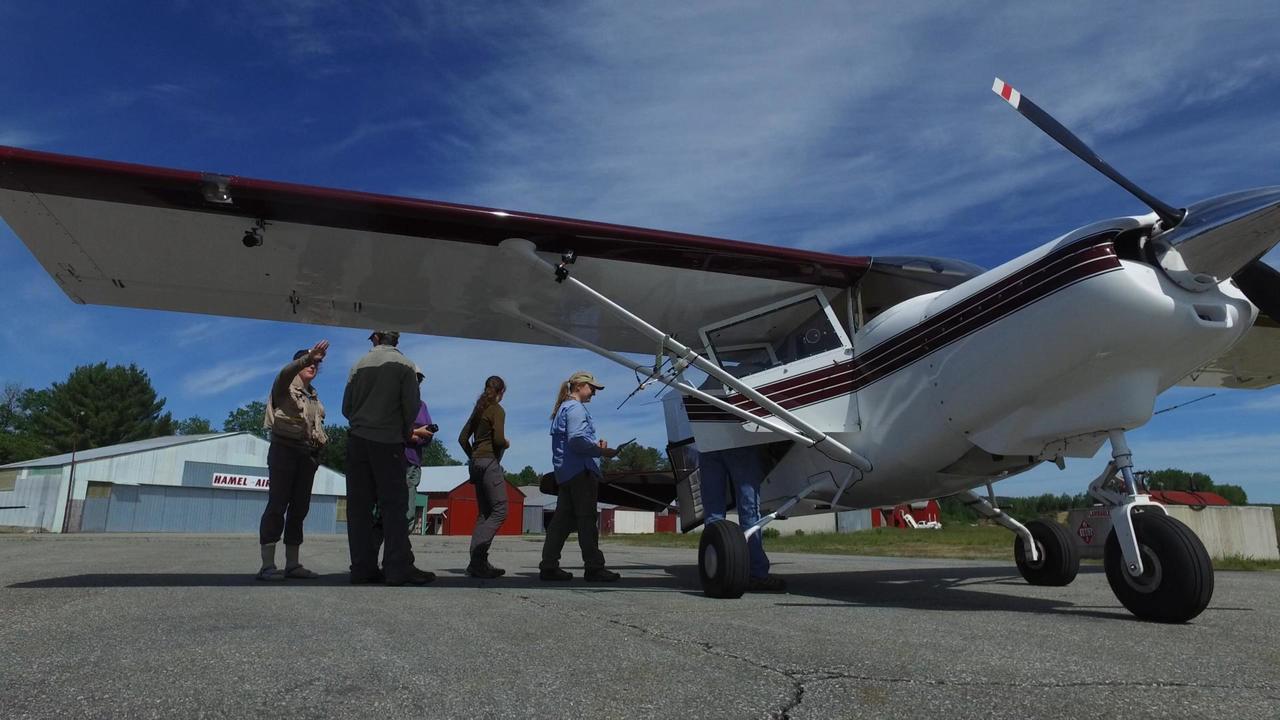 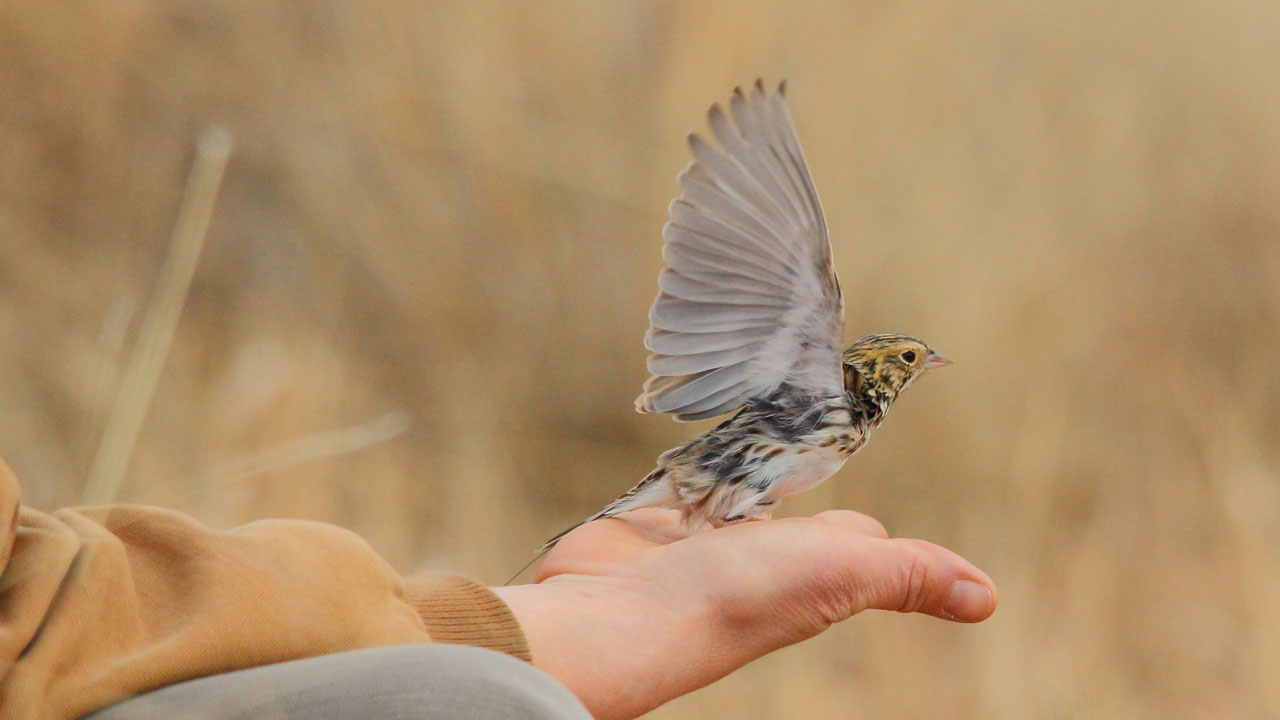 Plight of the Grassland Birds

Explore efforts to protect the birds and their habitats. 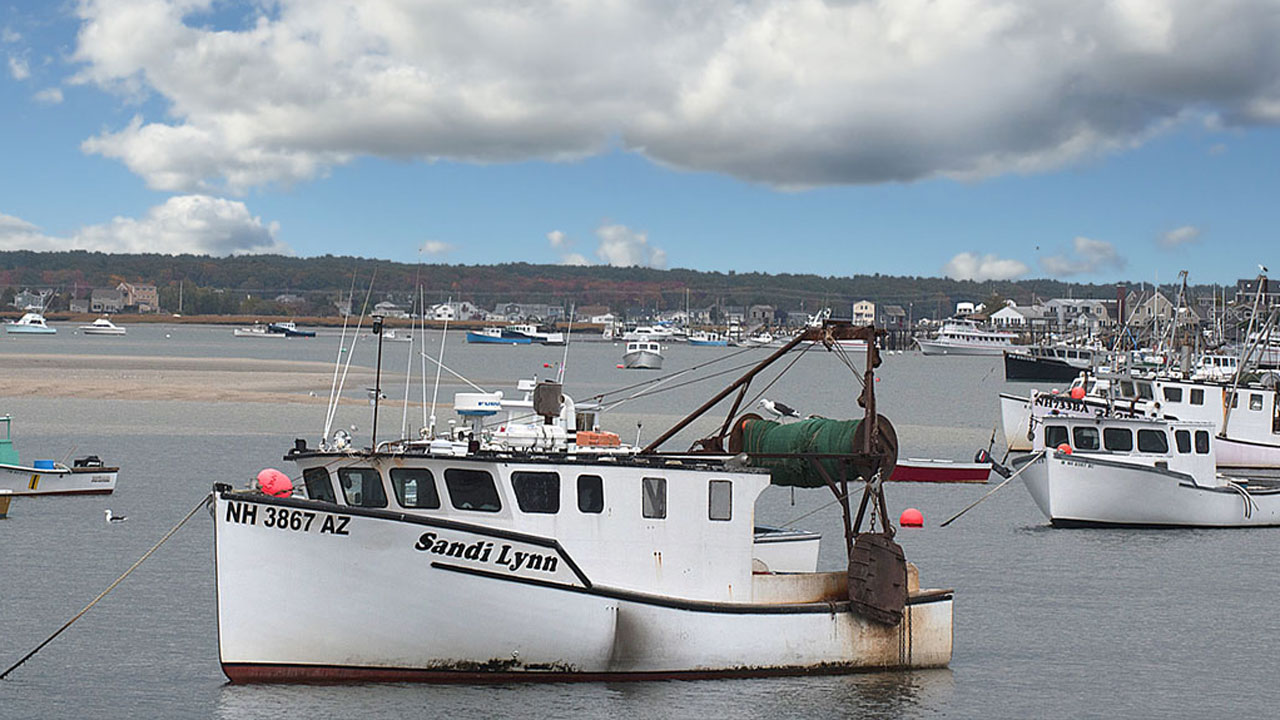 Lessons from the past to create a sustainable future. 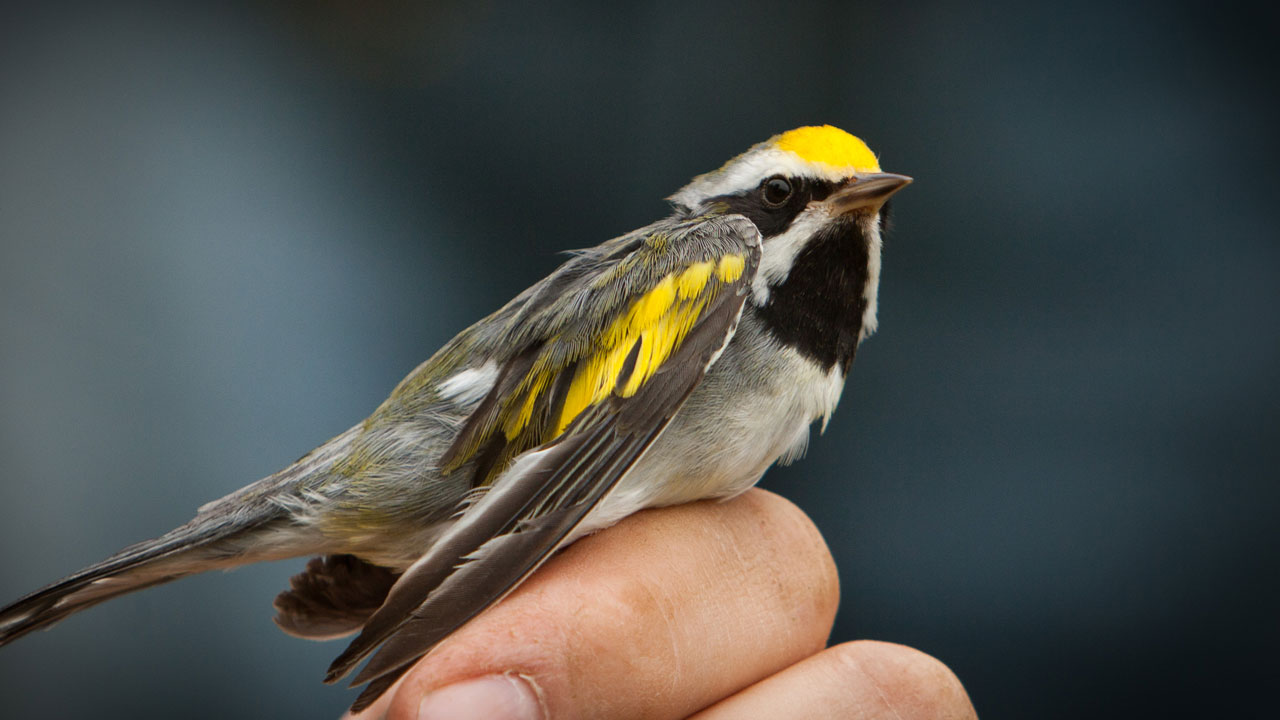 The population of many songbird species is plummeting, and the birds face serious threat.