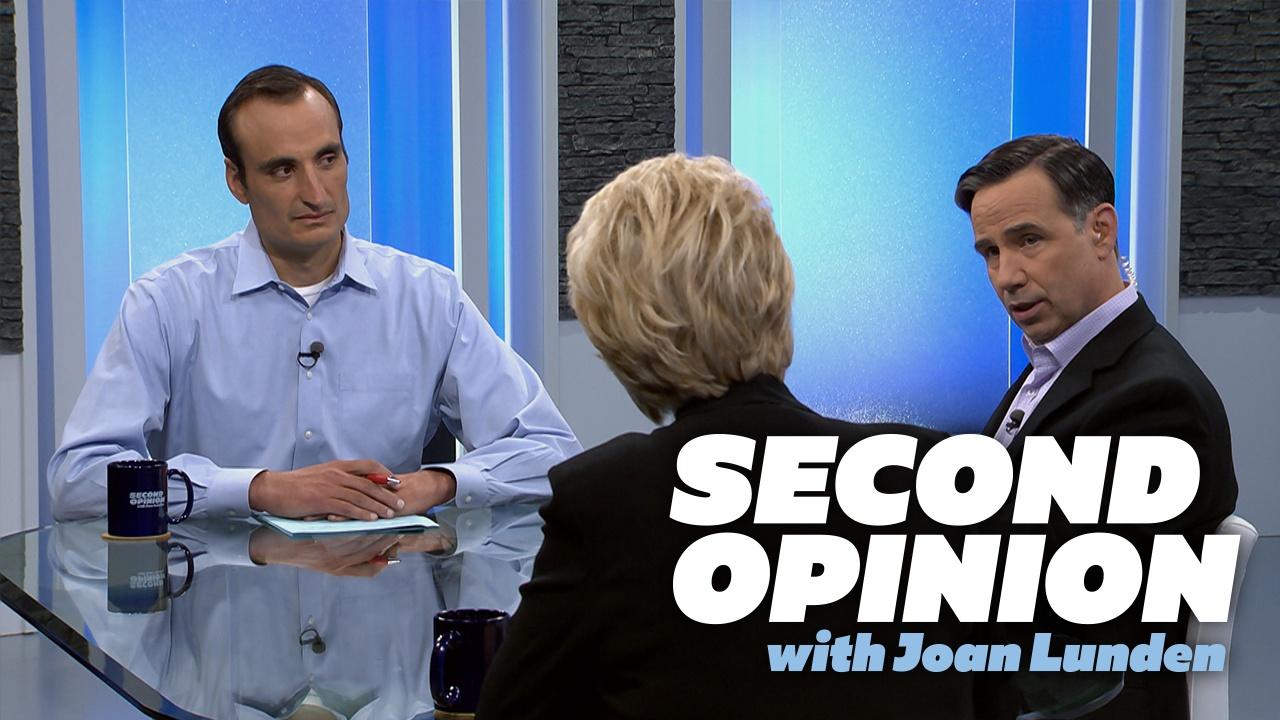 Parkinson's Disease is the fastest growing neurological disorder in the world. It affects nearly one million people in the United States and more than six million people worldwide. The symptoms generally develop slowly over years, sometimes starting with a barely noticeable tremor in just one hand. While tremors are common in Parkinson's, the disease progression is unique to each person. This episode looks at the causes and treatments of Parkinson's Disease, and the search for a cure.