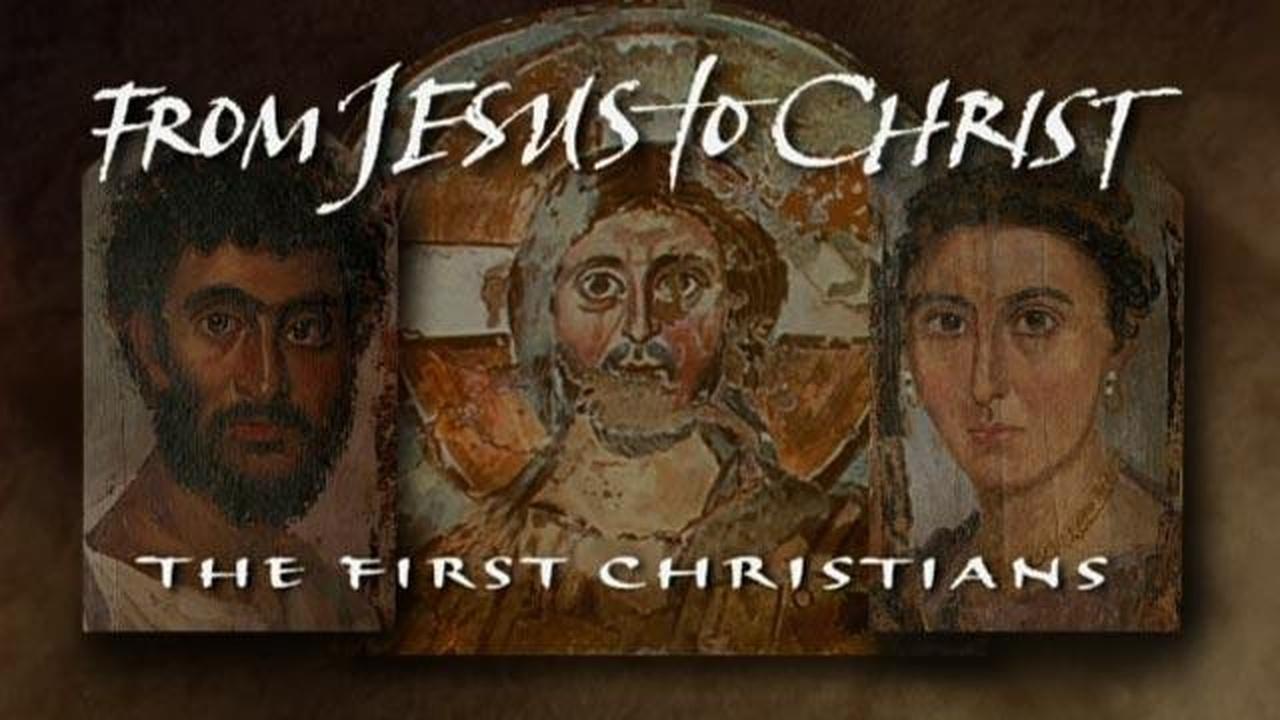 frontline - From Jesus to Christ: The First Christians

"A Light to the Nations"--The second hour turns from the life of Jesus to the period that followed his death, examining the rise of Christianity and concluding with the First Revolt -- the bloody and violent siege of Jerusalem and the beginning of a rift between Christianity and Judaism. "A Light to the Nations" explores new evidence suggesting that Jesus' followers, because of their diversity and the differences in their cultures and languages, looked at and interpreted Jesus and his teachings in many different ways.