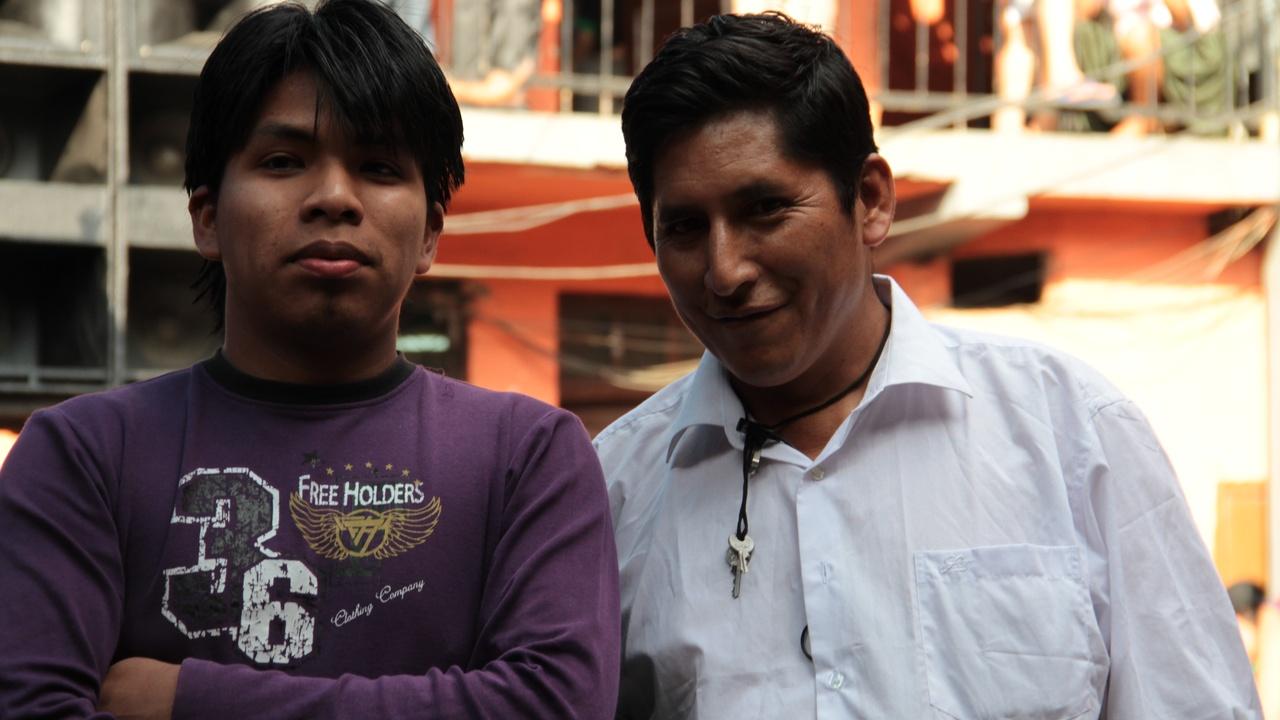 COCAINE PRISON follows the lives of three indigenous Bolivians who work at the lowest levels of the cocaine trade. Two inmates of an overcrowded prison film their daily experiences, while one inmate's sister must decide whether to traffic cocaine or become the first person in her family to pursue a college education. Cocaine Prison bridges the ever widening gap between the North and the South and brings a new perspective to the War on Drugs being waged in the Andes.

WHY SLAVERY? Maid in Hell | Without Jobs, Kenyan Women Flee