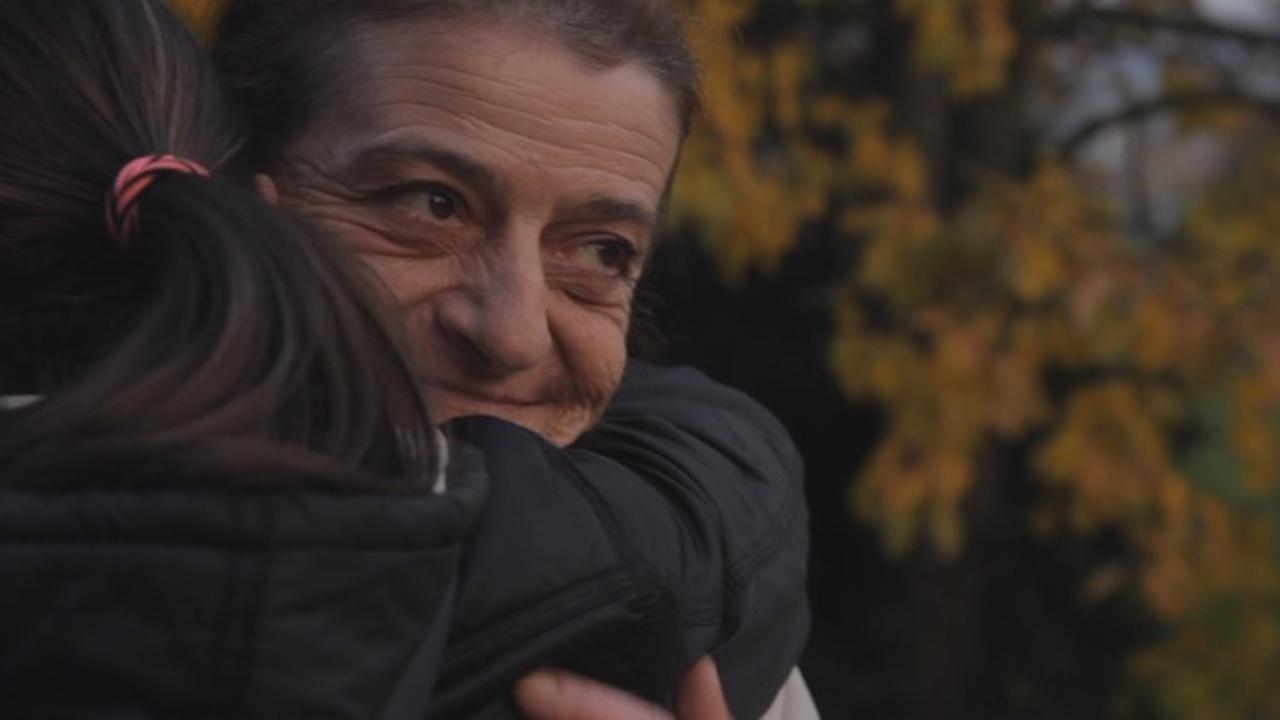 A weekly showcase bringing the best international documentaries from around the globe to an American audience. Presented on WORLD Channel and told with authentic voices, these stories will surprise, inform, and delight. DOC WORLD is a unique and contemporary window into the realities of people and societies from many nations. This is our viewers' passport into the world's films that they cannot see anywhere else. 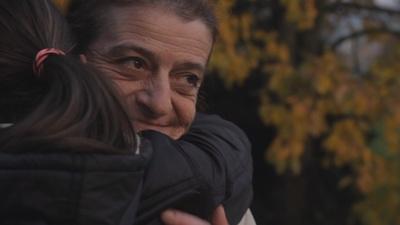 WHY SLAVERY? A Woman Captured 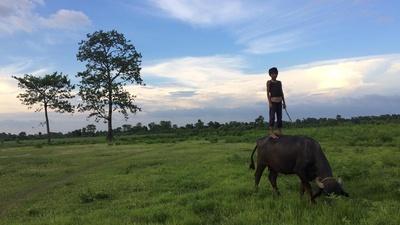 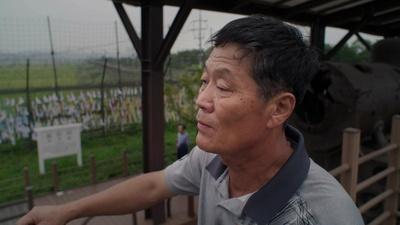 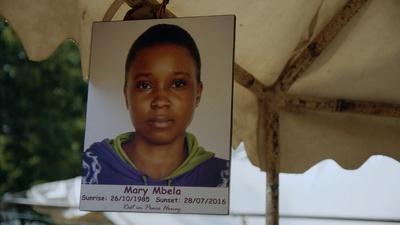 WHY SLAVERY? Maid in Hell 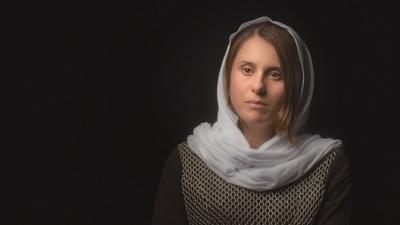 WHY SLAVERY? I Was A Yazidi Slave 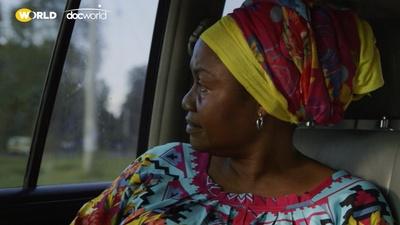