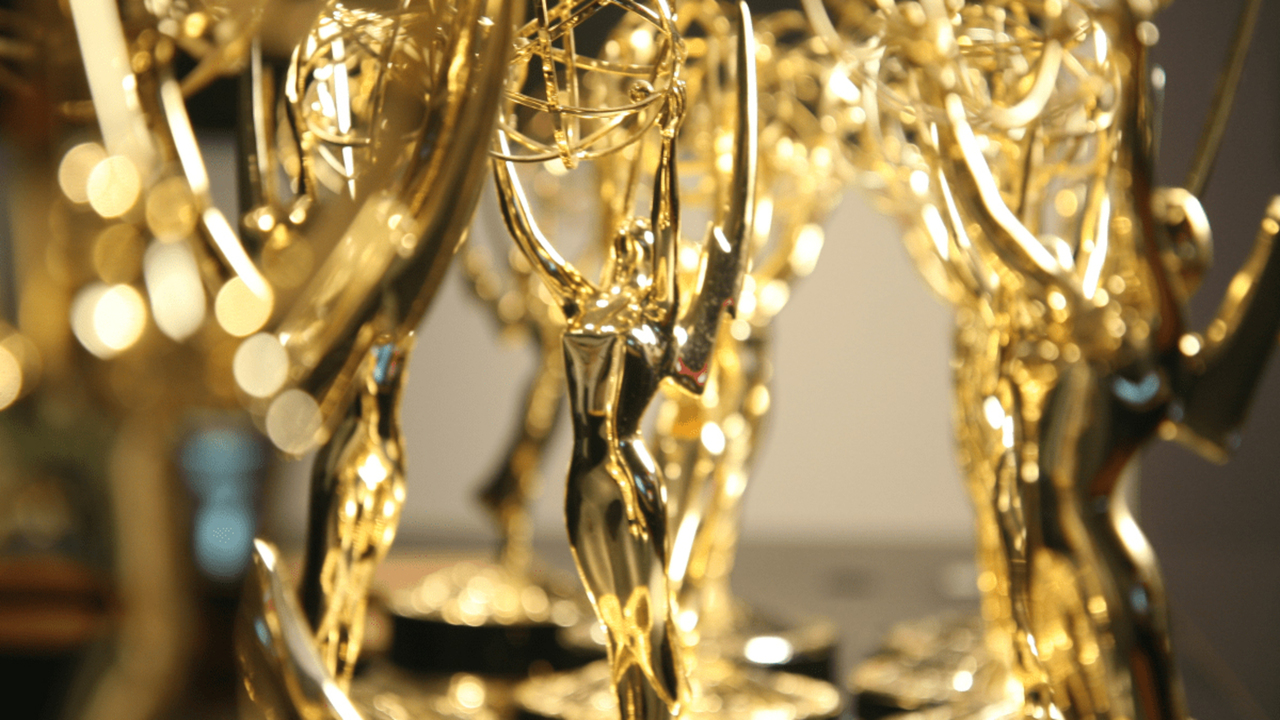 "In all my time in the television business, Phil stands out as the most compassionate, focused, fair, hardworking and honest people I’ve ever met. He’s also an excellent writer, whose spare style is vivid and impactful," said Dawn DeAngelis, NHPBS Vice President and Chief Content Officer. "You can see his award-winning style in our WINDOWS TO THE WILD programs and various long-form documentaries like SURVIVING NEW ENGLAND'S GREAT DYING, SAVING SONGBIRDS and ROADS TO RECOVERY."

The Boston/New England Chapter has honored 160 industry professionals who have made significant contributions to television, the Academy, their community and to peopletraining for careers in television. Honoring broadcast excellence and community commitment, these New England television pioneers will join an array of illustrious talents who have set industry standards with a strong commitment to their craft.

“The Boston New England Chapter of the National Academy of Television Arts and Sciences is proud and excited to induct this inspirational group of media professionals into the Gold and Silver Circle,” said Danielle Mannion, President of the NATAS Boston/New England Chapter. “These individuals have made tremendous contributions
to the New England media industry, journalism and humanitarianism, as well as to their communities. We are honored to induct each of them into the Gold & Silver Circle.”

These pioneers will be inducted at a virtual Gala Ceremony with their family and peers, on Thursday, December 9, 2021 at 7:00PM EST. Viewers are able to watch online at NewEnglandEmmy.org and via the Academy’s Boston/New England social and digital platforms including Facebook, Instagram & Twitter.

About NATAS: Boston/New England
The National Academy of Television Arts and Sciences is dedicated to the advancement
of the arts and sciences of television, the fostering of creative leadership in the television
industry, and the encouragement of excellence in artistic, educational, cultural and
technical progress.
###