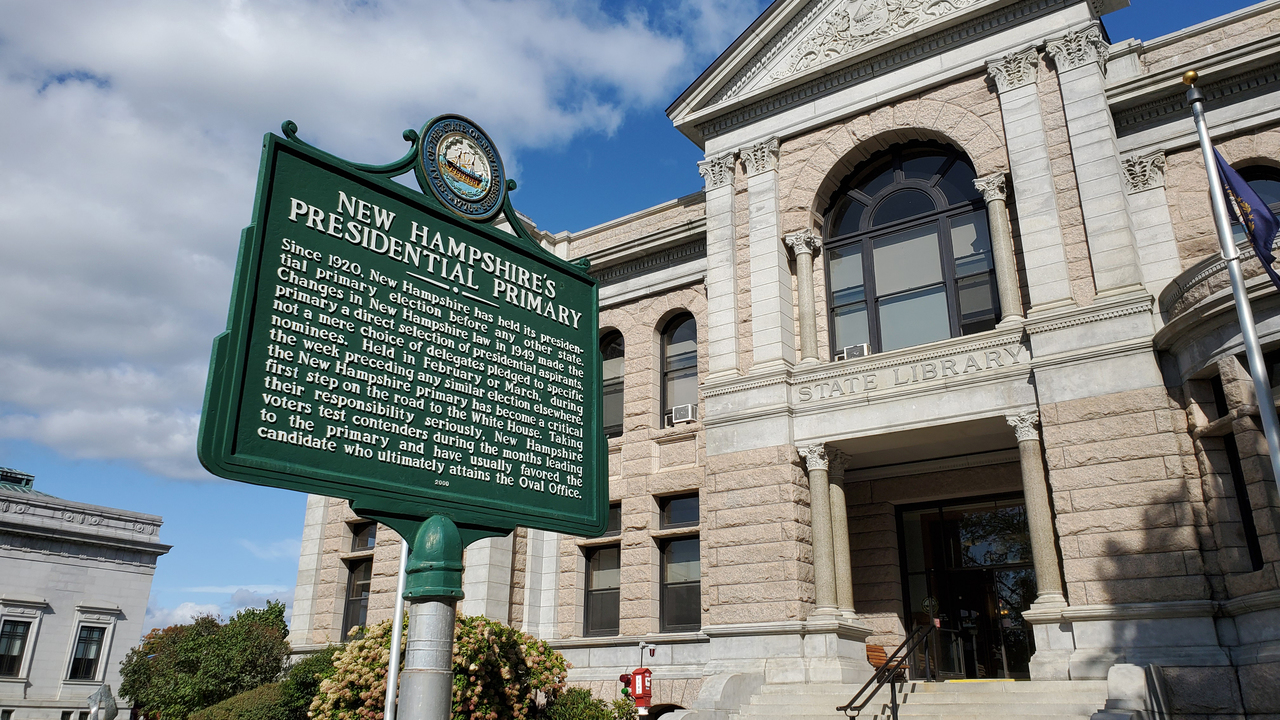 On the Republican ticket, Donald Trump won easily with 67% of the vote, followed by Hanover High School social studies teacher, William Murphy who pulled in 12% of the vote. Murphy is on the official New Hampshire primary ballot Bill Weld and Joe Walsh each took 2% of the vote. 16% of the vote went to 13 other candidates as well as a number of write-in candidates, none of whom received more than 1% of the vote.

On the Democratic ballot, Bernie Sanders carried 29% of the vote, Pete Buttigieg and Andrew Yang each had 19% of the vote, followed by Tom Steyer at 9%, Tulsi Gabbard at 8%, Elizabeth Warren at 6%, Joe Biden at 3%, Amy Klobochar at 2% and the remaining 23 candidates and write-in candidate with 2% of the vote.

The highlight of election day was a live stream from the Manchester campus of Franklin Pierce University. Alexander Heffner, host of The Open Mind on PBS and student journalists from Souhegan High and Franklin Pierce University gave regular updates on the voting and interviewed a variety of guests including New Hampshire Secretary of State, Bill Gardner and Democratic candidate Tulsi Gabbard. 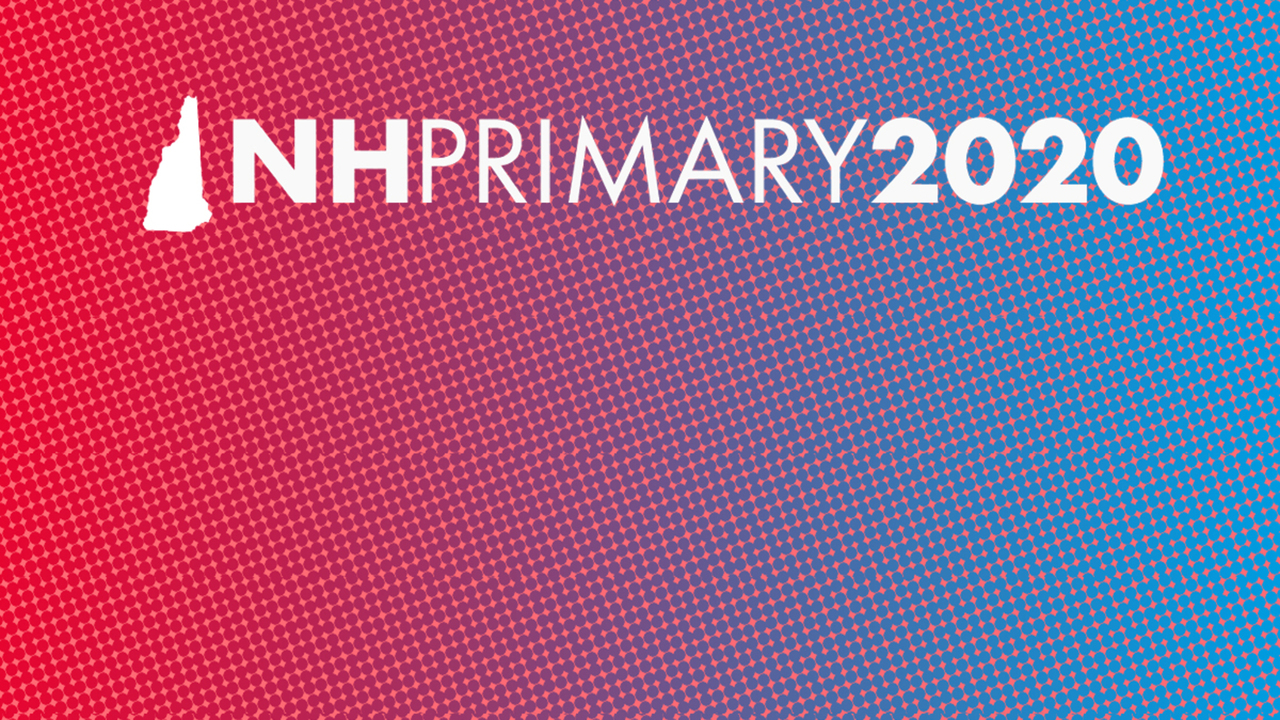 The latest on the NH take of the 2020 election.