The Wild Kratts are having a picnic when a seagull steals one of their creature power discs and drops it into the ocean. The Kratt Bros dive in to retrieve the disc and encounter an enormous lobster. Could this be the "Last Largest Lobster"? Martin and Chris begin to follow him to investigate the life of a lobster. But there's someone else on the lobster's trail. It's Chef Gourmand Gaston, who plans to catch him and "cook him up". It's up to Martin and Chris to stop Gourmand and save "the last largest lobster". Science Concept: Life cycle.

"Wild Kratts" joins the adventures of Chris and Martin Kratt as they encounter incredible wild animals, combining science education with fun and adventure as the duo travels to animal habitats around the globe.

Each adventure explores an age-appropriate science concept central to an animal's life and showcases a never-before-seen wildlife moment, all wrapped up in engaging stories of adventure, mystery, rescue, and the Kratt brothers' brand of laugh-out-loud-comedy that kids love.

Real-life Chris and Martin introduce each "Wild Kratts" episode with a live action segment that imagines what it would be like to experience a never-before-seen wildlife moment, and asks, "What if...?" The Kratt brothers transition into animation and the adventure begins, bringing early-elementary school children into the secret lives of extraordinary creatures, many of which have never been animated before -- including Tiger quolls, Draco lizards, and Caracals! 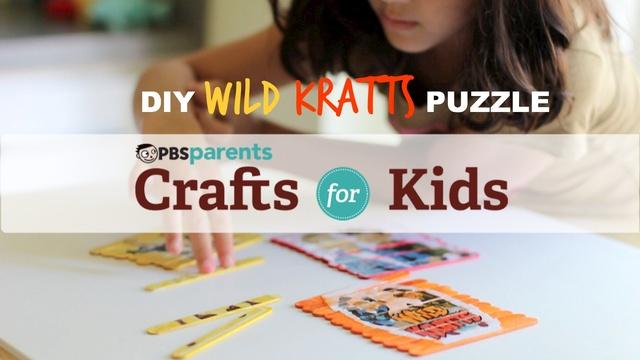 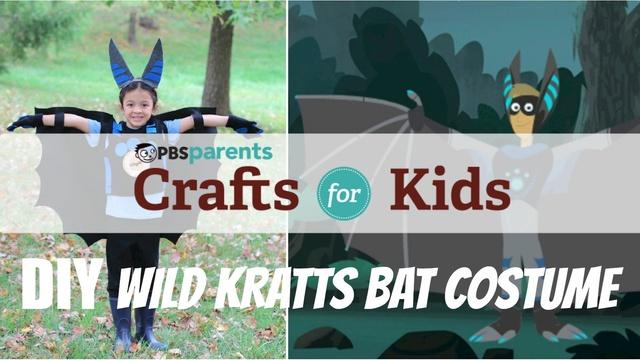