In his groundbreaking Barbecue University television series, Steven Raichlen taught the world how to grill.

In the popular sequel Primal Grill, viewers were taken on a virtual tour of global grilling.

And in Project Smoke, Raichlen brought the arts of barbecuing and smoking from the competition circuit to the American home.

Deciding it was time to turn up the heat, Steven introduces his hottest series yet, PROJECT FIRE, a new and insightful exploration of how we grill today, and how we will grill and smoke tomorrow.

STEVEN RAICHLEN'S PROJECT FIRE introduces new foods - from unfamiliar cuts of steak to eco-friendly seafood - and new twists on popular classics, such as entire meals cooked on the grill, from breakfast to paella to clambakes.

And, as usual, Steven features a collection of new tools and fuels for the avid griller. 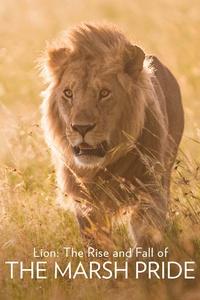 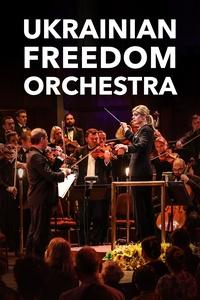