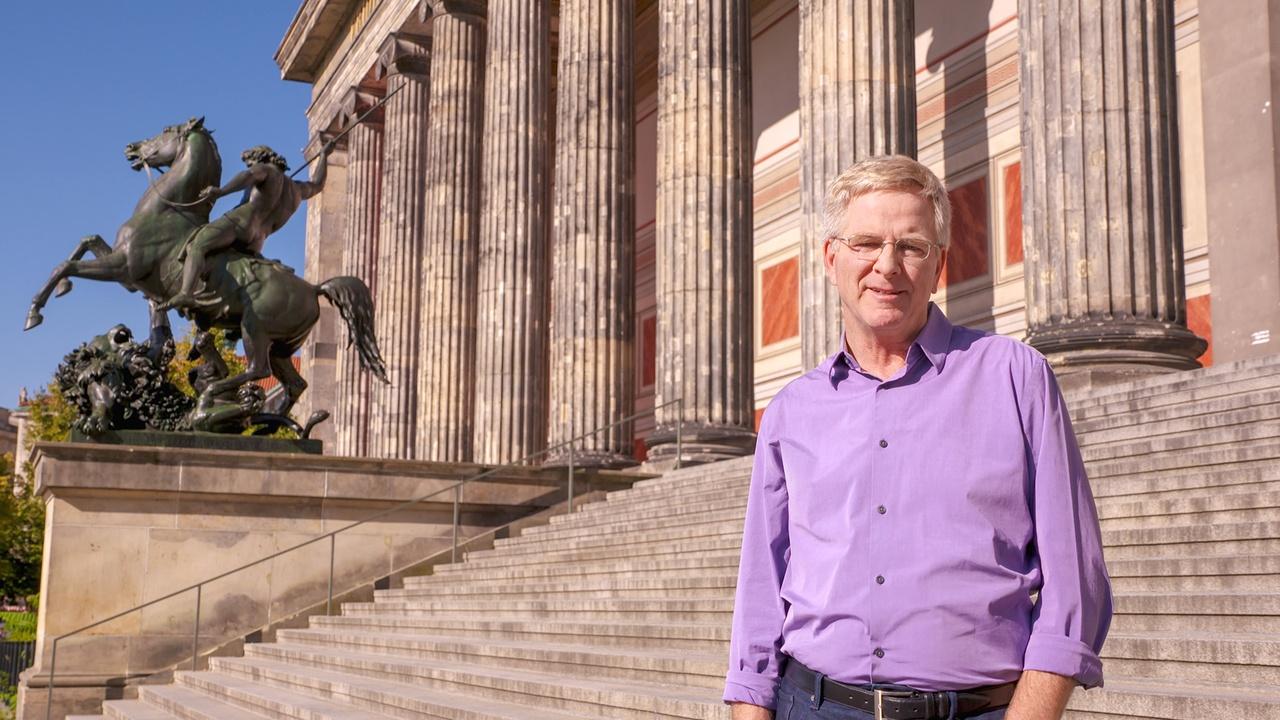 Traveling across Germany, we learn how fascism rose and then fell, taking millions of people with it. Visiting actual locations - from Munich to Nurnberg to Berlin - we trace the roots of Nazism in the aftermath of World War I, when masses of angry people were enchanted by Hitler. We explore the totalitarian society Hitler built, and see the consequences: genocide and total war. Learning from Germany's fascist story, we can recognize that hateful ideology as well as the tricks of wannabe dictators in our own age.