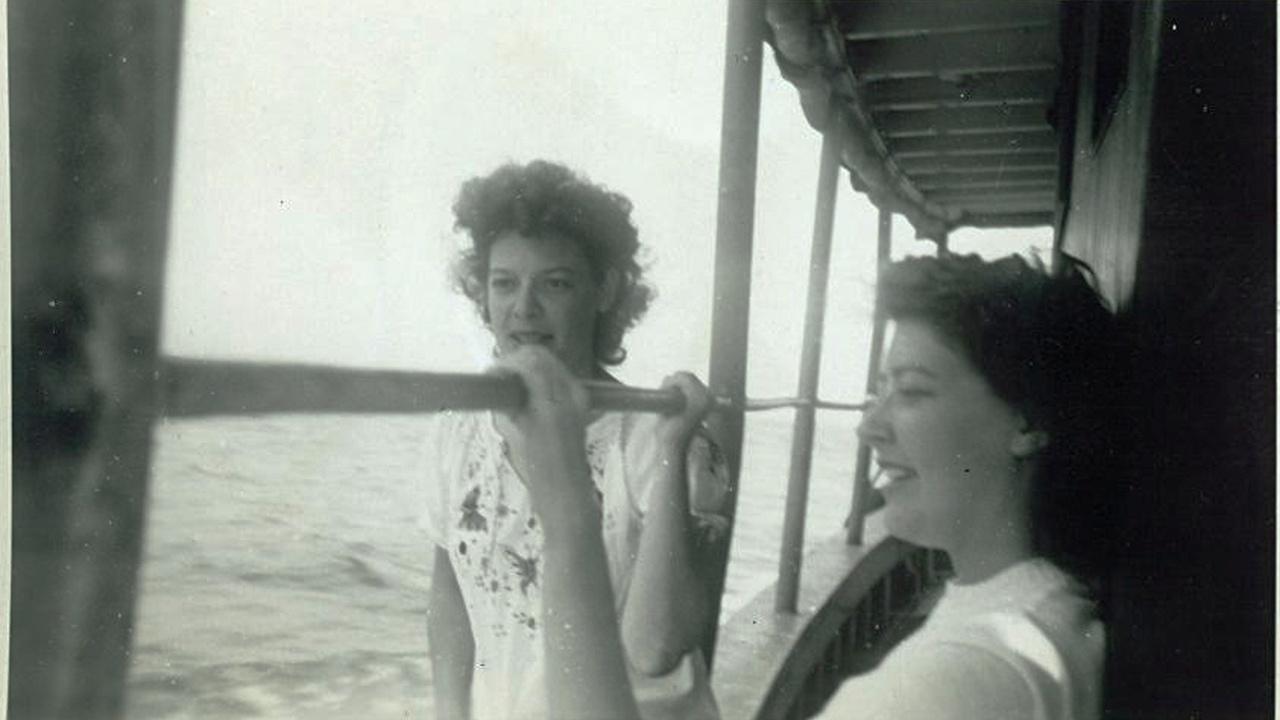 Produced and Directed by: Andrea Kalin. Henrietta Boggs, a reluctant Southern belle, finds her way to Central America in the 1940s, in search of freedom and adventure. Instead, she is swept up in political upheaval, when her new husband is elected president of Costa Rica. First Lady of the Revolution portrays a courageous woman who escaped the confines of a sheltered existence to help nurture a young democracy.

REEL SOUTH is a new anthology series that highlights the masterful, provocative Southern tradition of storytelling, exploring the alluring and complicated region and its diverse voices and points of view.

The twelve acclaimed films have recently premiered at film festivals and theaters, building buzz and audiences.

REEL SOUTH now brings these films to a national audience hungry for authentic stories from one of the most unique corners of America.

Knocking Down the Fences