REEL SOUTH is a new anthology series that highlights the masterful, provocative Southern tradition of storytelling, exploring the alluring and complicated region and its diverse voices and points of view. Hosted by platinum-selling, Grammy-winning recording artist Darius Rucker (Hootie & The Blowfish), REEL SOUTH includes half-hour and hour-long independent, documentary films about the American South. The twelve acclaimed films have recently premiered at film festivals and theaters, building buzz and audiences. REEL SOUTH now brings these films to a national audience hungry for authentic stories from one of the most unique corners of America. 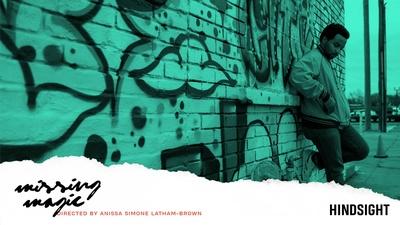 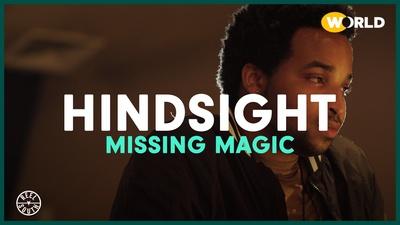 Seeing Yourself Arrested After a Protest 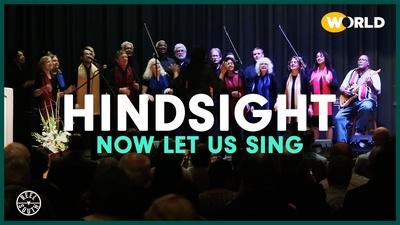 Take a Singing Tour Through the Deep South 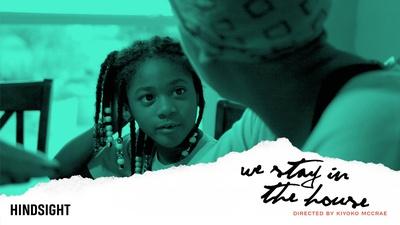 We Stay in the House 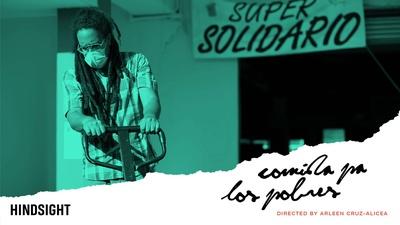