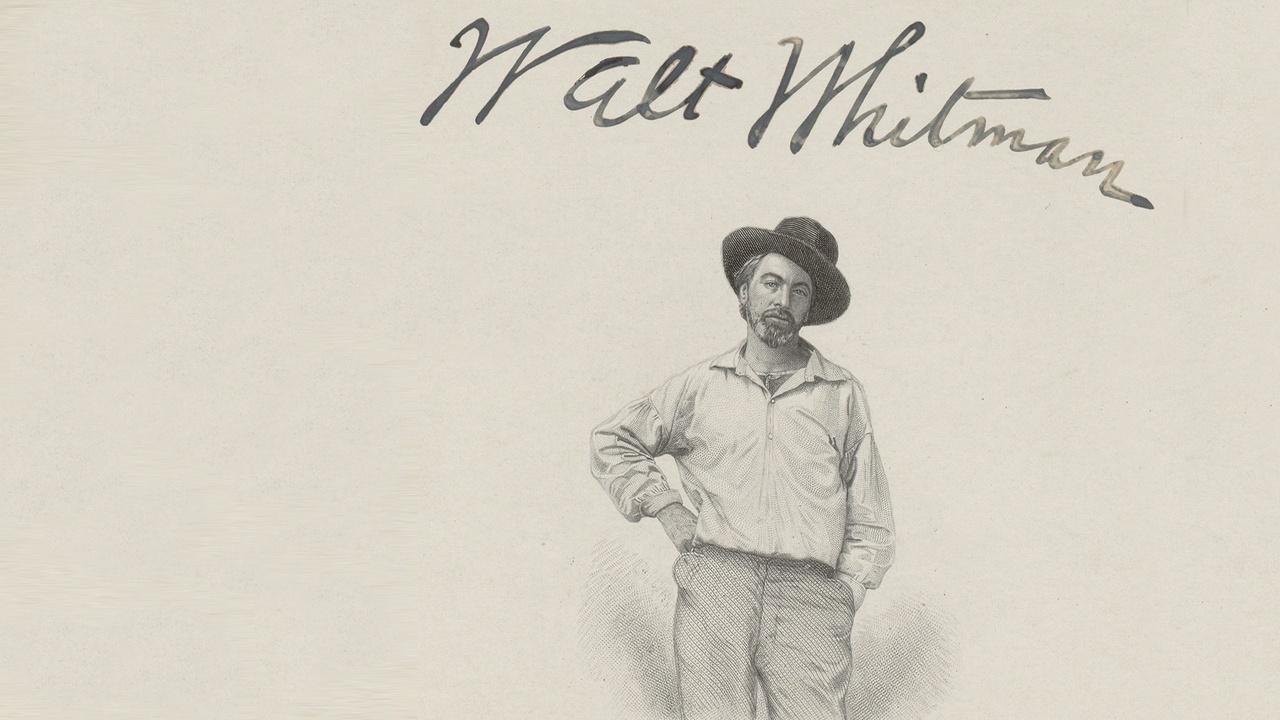 This Is Just to Say, by William Carlos Williams

Leaves of Grass, by Walt Whitman

Future Broadcast times for "Poetry In America": (show all)