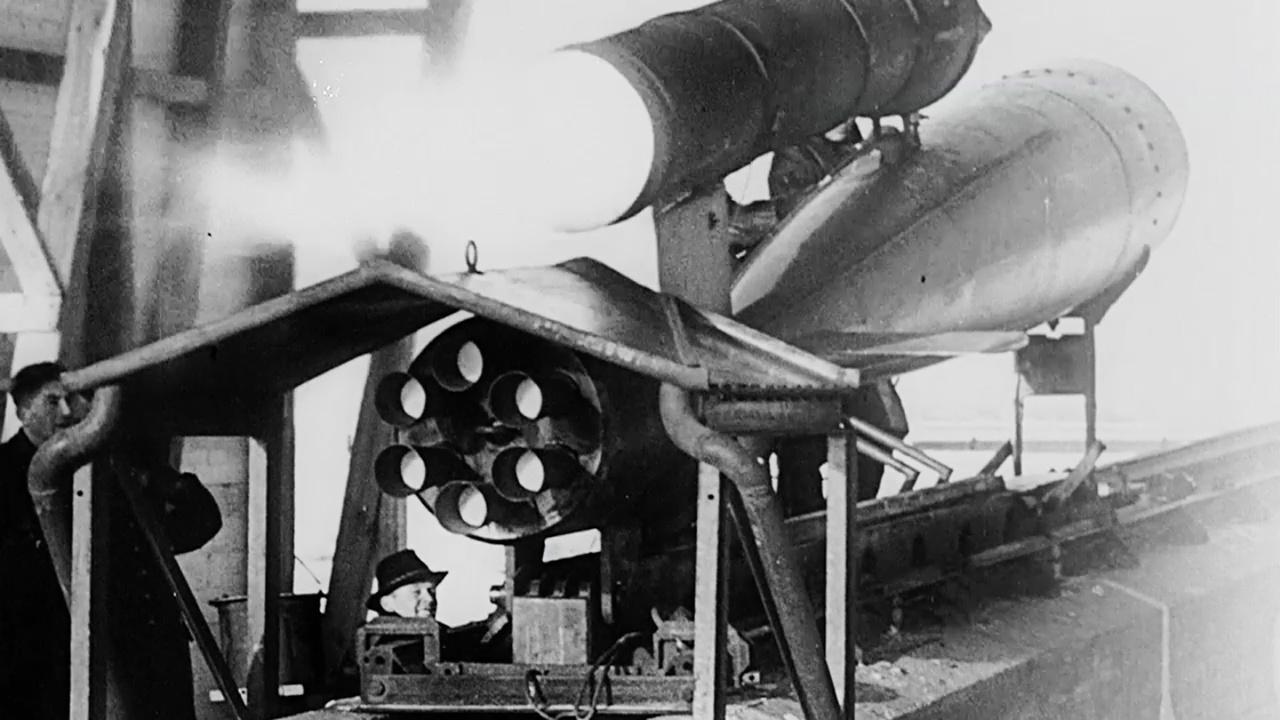 In retaliation for devastating Allied bombing raids on German cities, Hitler orders the development of a groundbreaking weapon. This is the story of one of the most ambitious projects of the Third Reich: Hitler's Vengeance weapon, the V1. Though it was ready too late to make a difference to the outcome of the war, its legacy is the cruise missile - a weapon that changed the face of war forever.