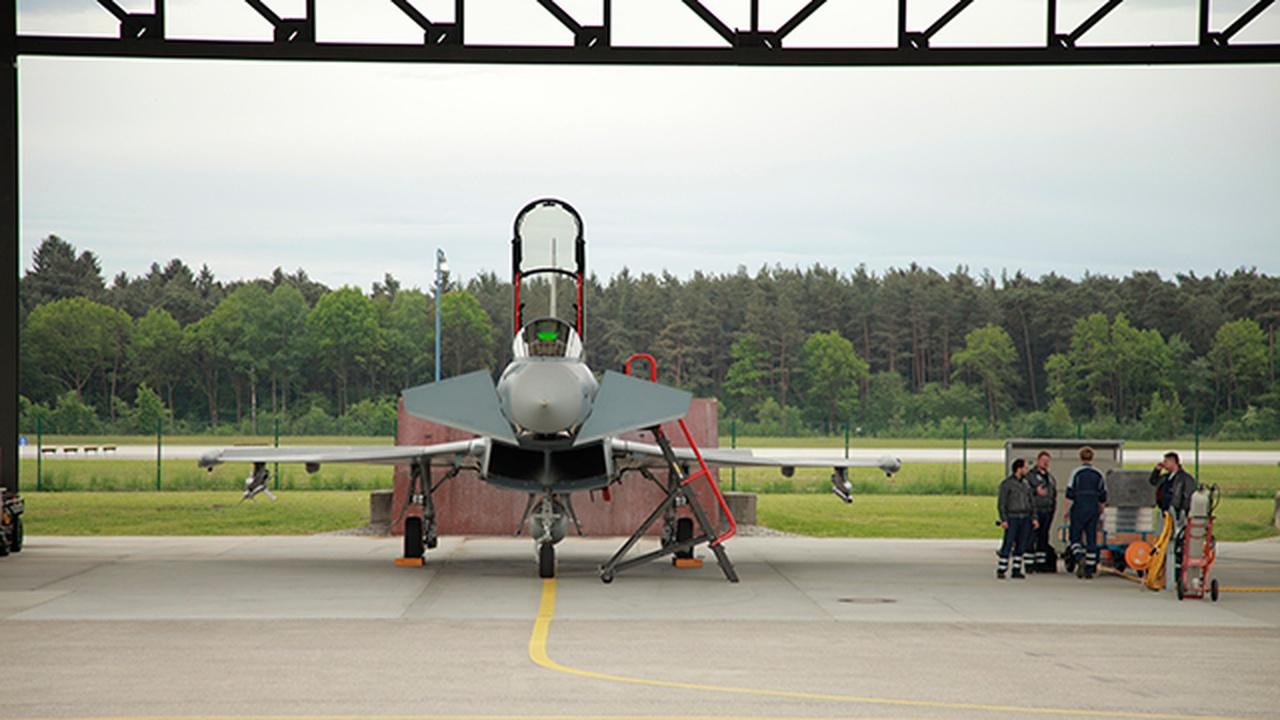 Explore the most technologically advanced plane of World War II, the Messerschmitt Me262, a fighter jet that inspired a revolution in aerial warfare. Learn the remarkable story of an awe-inspiring aircraft, the subterranean bat-cave where it was built and the battle for air supremacy that decided the fate of the war.