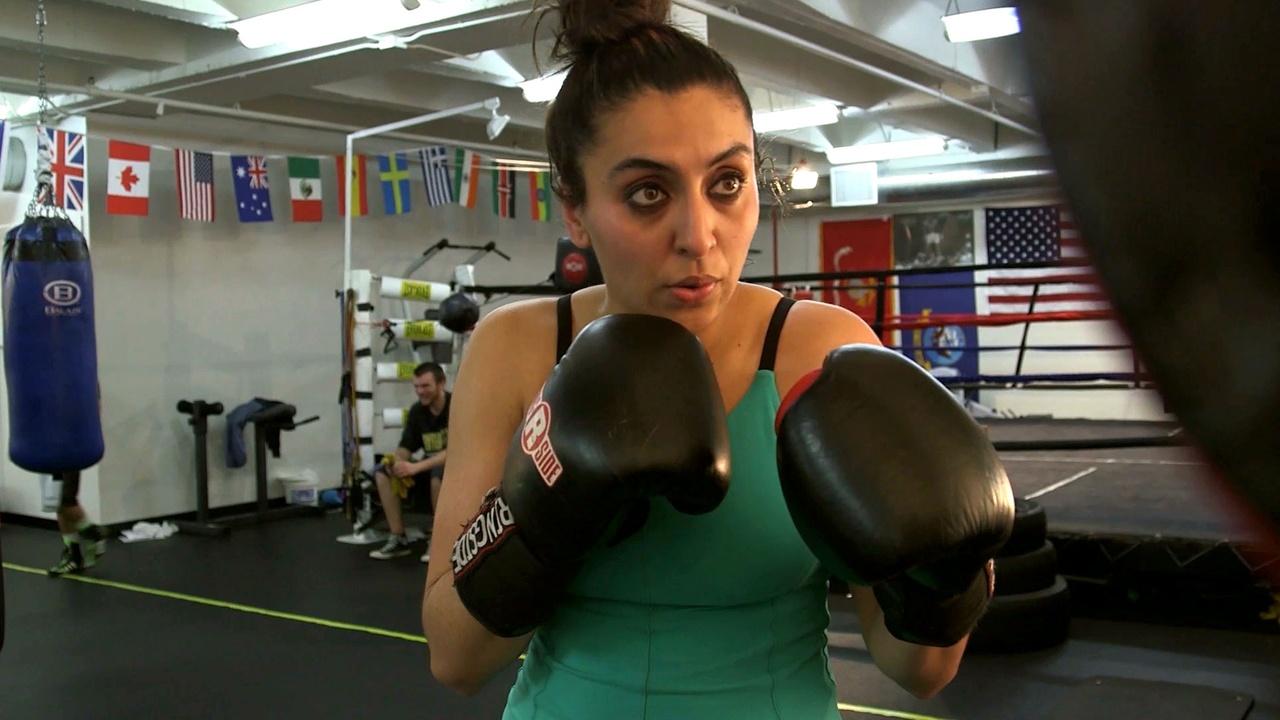 This film covers Muhammad Ali's toughest bout: his battle to overturn the five-year prison sentence he received for refusing U.S. military service. It explores Ali's exile years when he was banned from boxing and found himself in the crosshairs of conflicts concerning race, religion, and wartime dissent.

A Reckoning in Boston