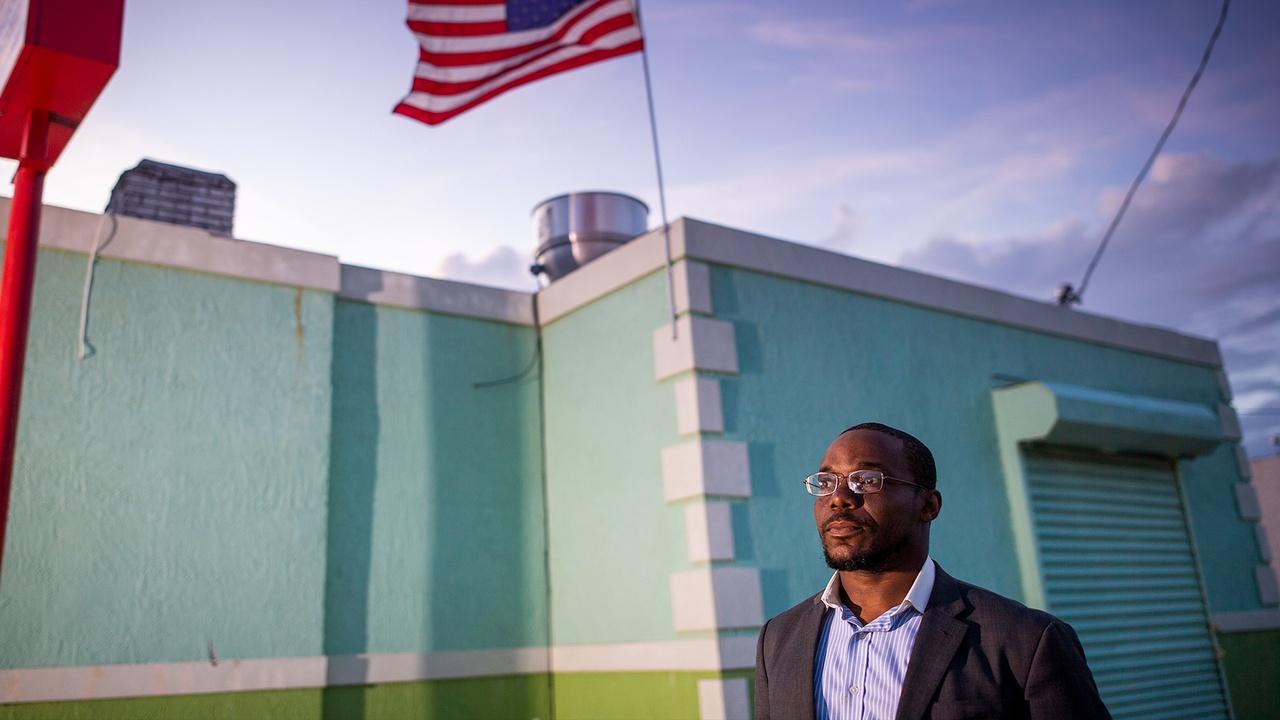 How seven men in Miami were indicted for the biggest alleged al-Qaeda plot since 9/11. From the director of Leaving Neverland, the bizarre story of an FBI sting that led to a terror prosecution, though the men had no weapons or connection to al-Qaeda.