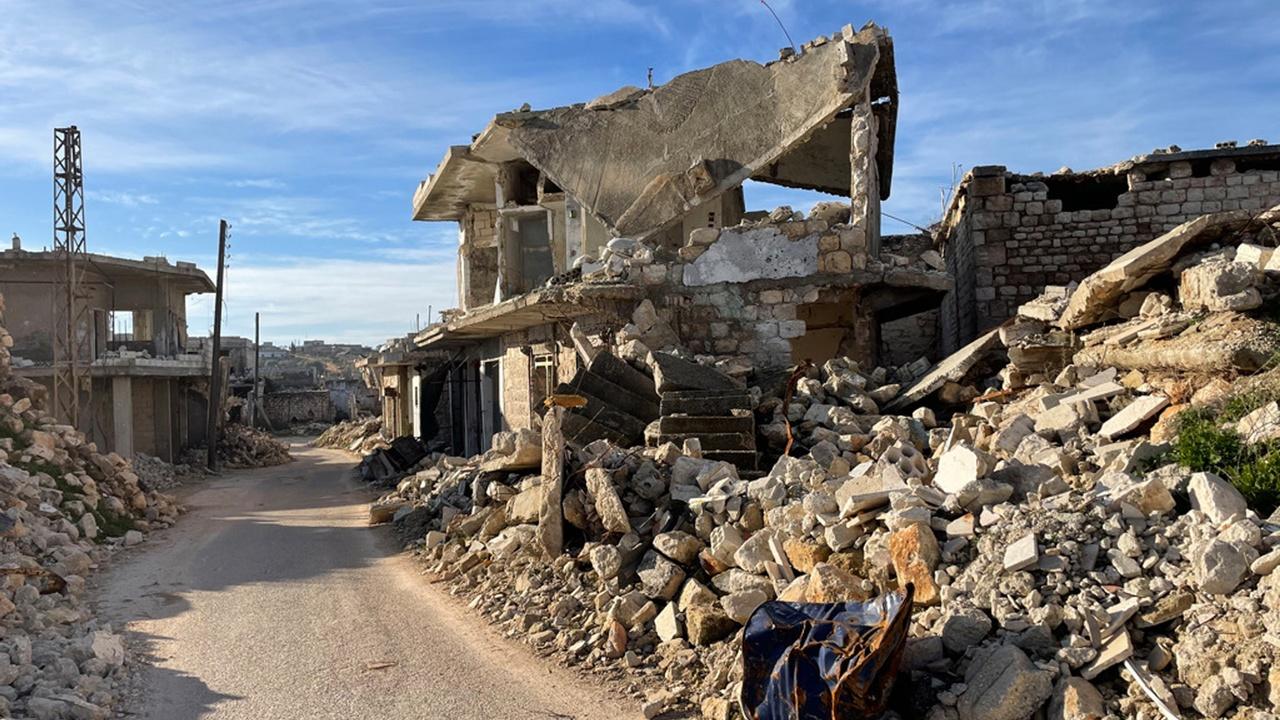 A powerful Syrian militant called a terrorist by the U.S. seeks a new relationship with the West. In his first interview with a Western reporter, former al Qaeda commander abu Mohammed al Jolani says his fight is with Assad, not the U.S.