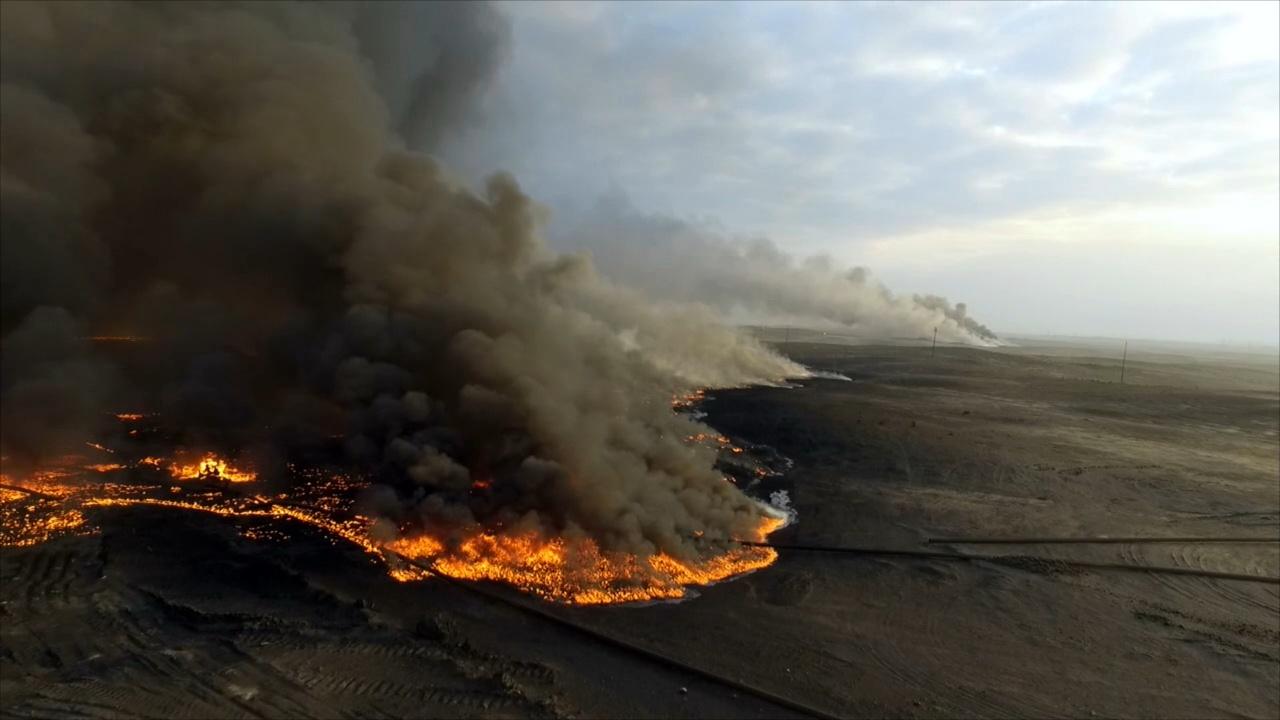 On the frontlines of the battle for Mosul, with civilians, soldiers and ISIS suspects. Guardian reporter Ghaith Abdul-Ahad examines the fight and its toll, surviving a suicide bomb. Also, a dramatic report on an Iraqi unit at the center of the fight.