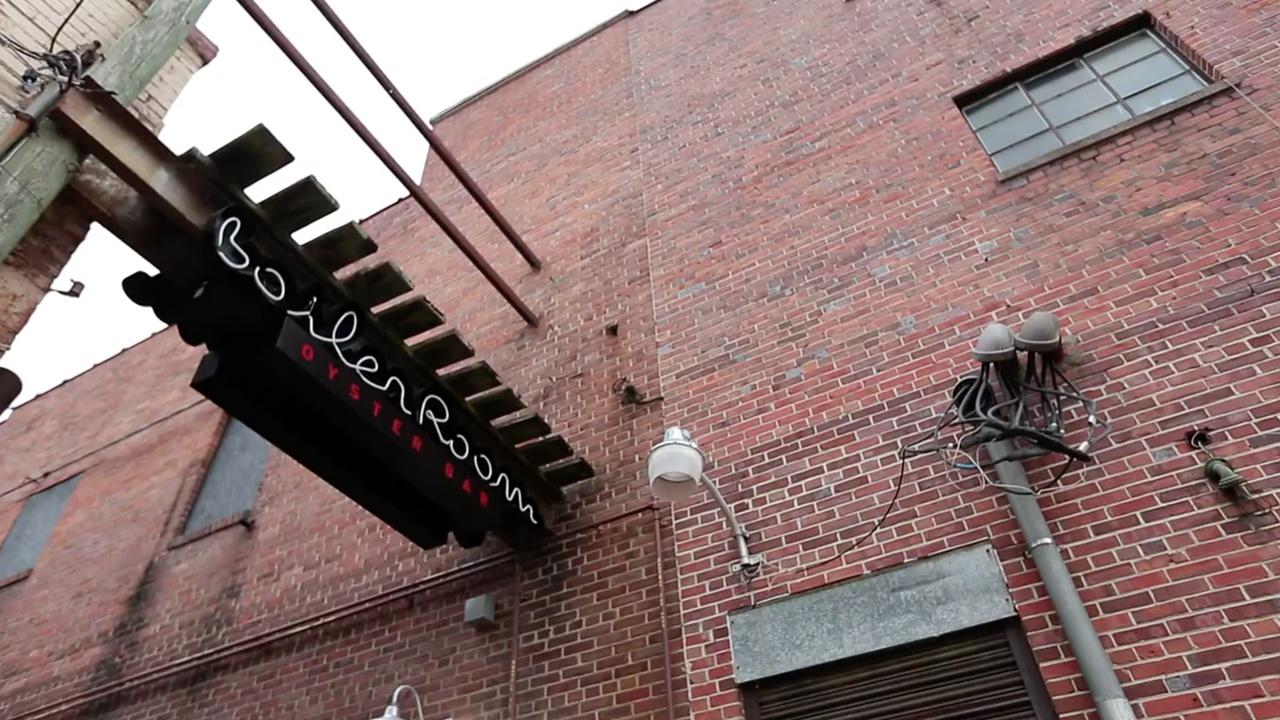 Burgers. Oysters. Beer. Vivian and Ben are on the cusp of opening their new restaurant, the Boiler Room, and they're facing a new challenge: how to make a veggie burger stand out. Vivian chooses the beloved butterbean as the star of her new burger, but quickly learns that the bean is a straight up diva - the Aretha Franklin of the legume family - when it comes to growing conditions. After a wet spring, Warren's patch is abysmal, but with the help of onions and gouda, eggplant and garlic, Vivian's butterbean burger is the talk of opening night.