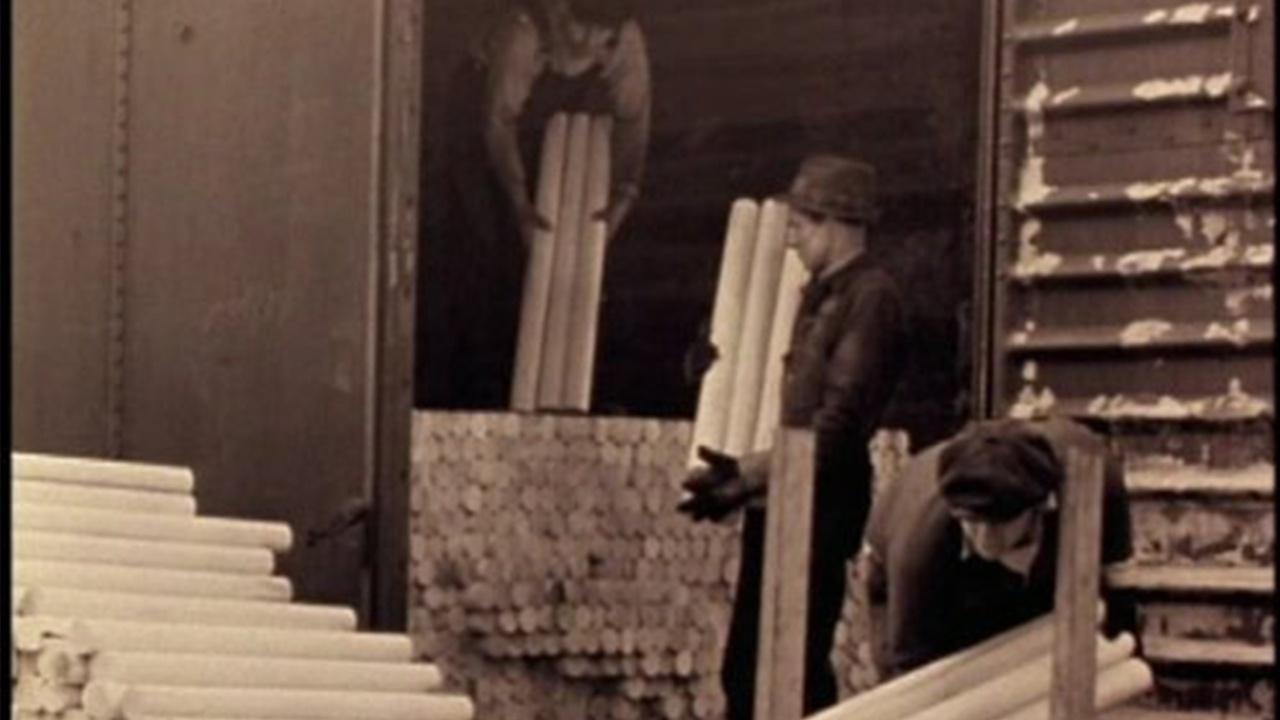 Babe Ruth, the Baltimore saloon-keeper's son who became the best-knownand best-loved athlete in American history, and who was described by sportswr iter Jimmy Cannon as a "National Heirloom," is the focus of the fourth inn ing. This inning details how Ruth's phenomenal performance thrilled the na tion throughout the 1920s and rescued the game from the scandal that threa tened to destroy it.