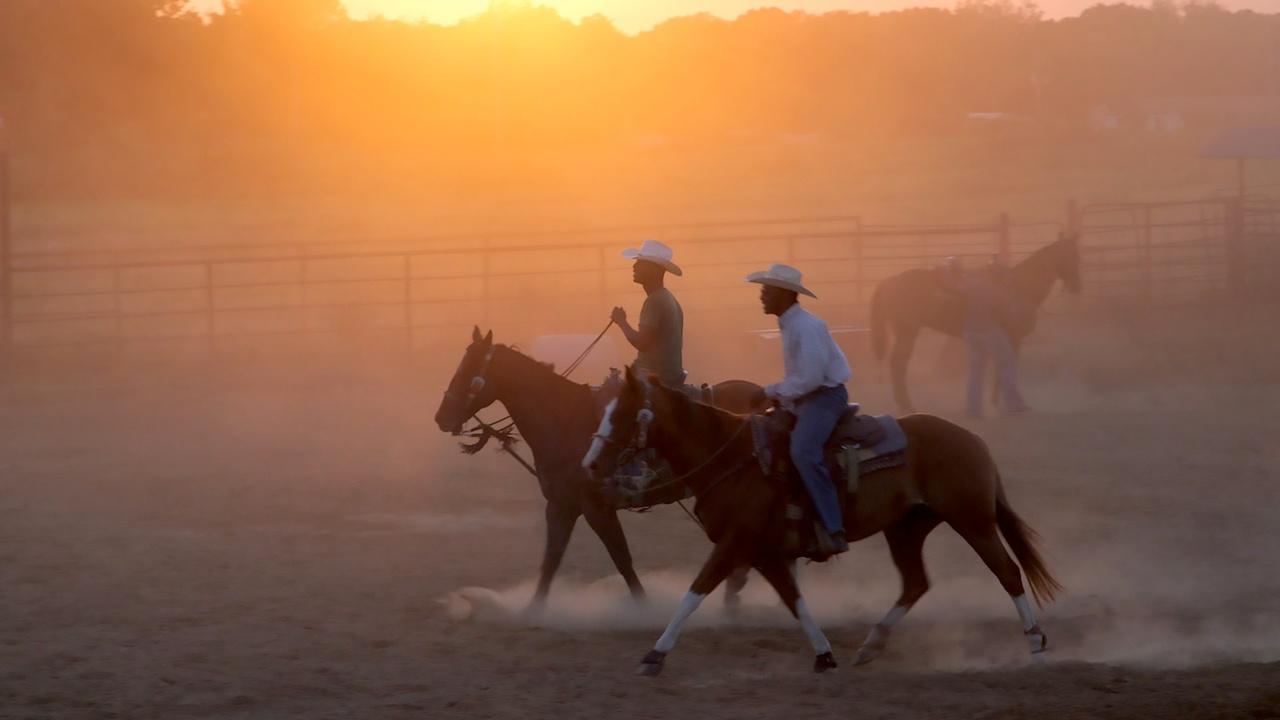 Among the wealth of untold stories in American history is the rise and slow disappearance of all-black towns that sprung up in Oklahoma following the end of the Civil War. Founded in an effort to convince the U.S. to create an all-black state, most of these towns have now been swallowed up by nearby counties and cities, or are clinging desperately for their survival. Struggle & Hope mines the stories of the last-remaining residents of these towns, while charting their heroic efforts to ensure their town retains its independence, character, and even hopes for a better future.

Geographies of Kinship | I Saw Myself As White

Geographies of Kinship | The "Babylift"