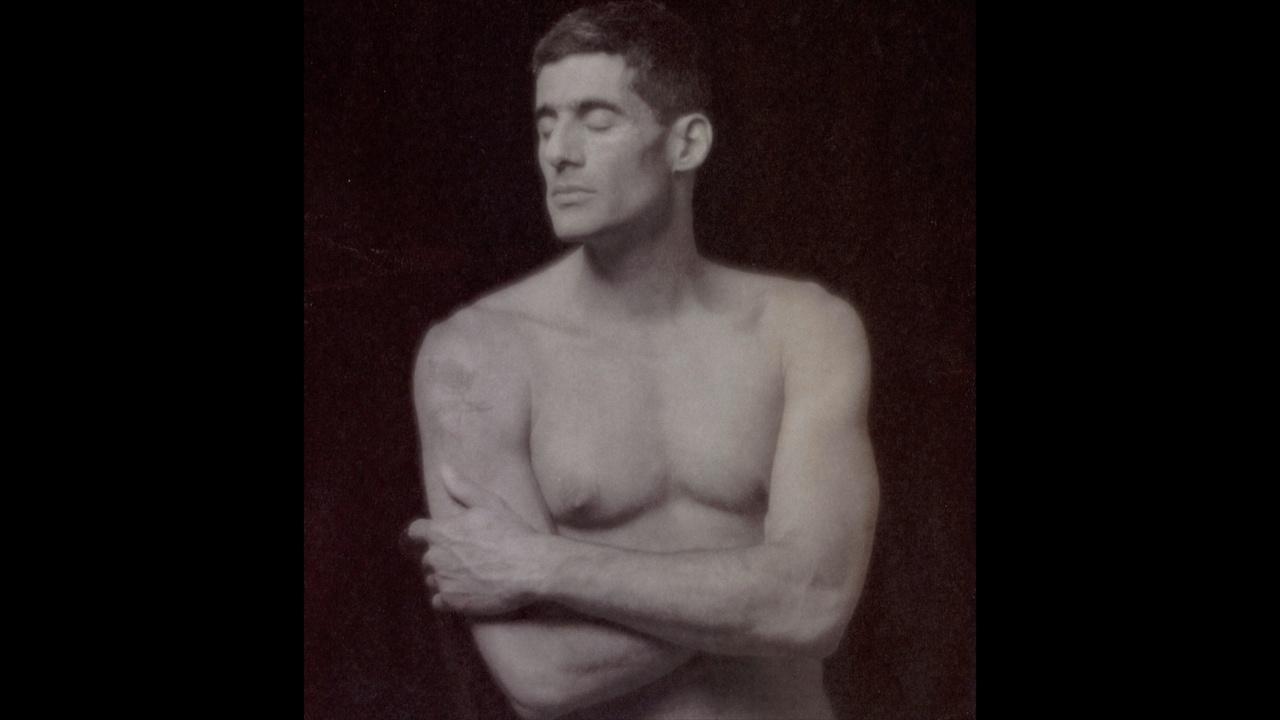 America ReFramed showcases films that will give viewers a "snapshot" of the transforming American life; the guts, the grit and the glamor of a new and changing America. From contemporary life on Native reservations to stories of recovery on the Gulf, from hardships and revitalization in towns big and small to stories from city streets across the country, these independent, personal and opinionated films document the times in which we live. 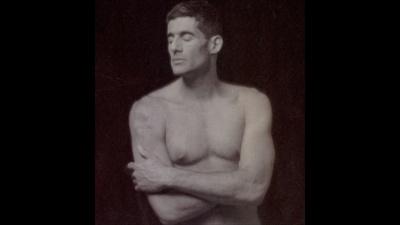 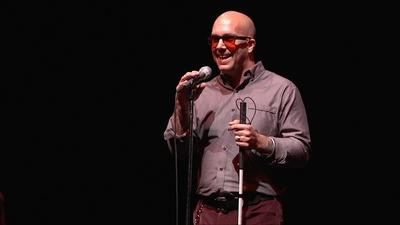 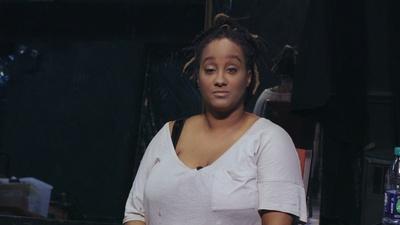 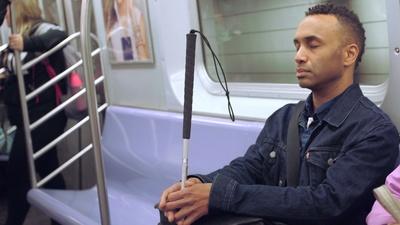 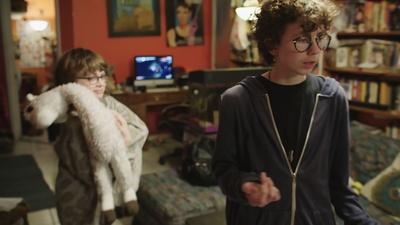 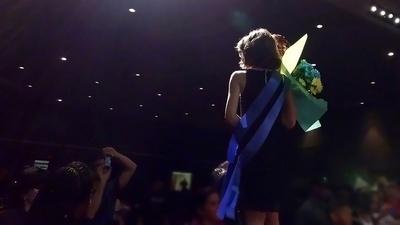