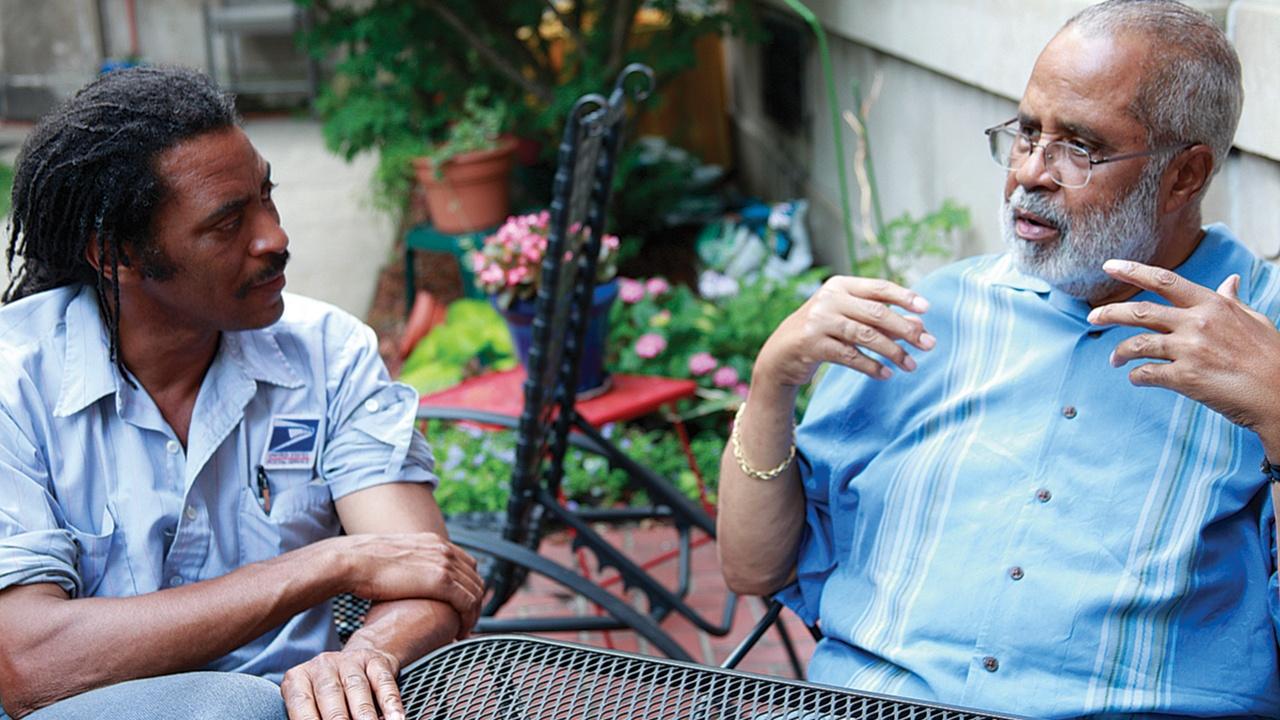 Examines the rise, demise, and contested resurgence of the City of Detroit through the lens of African-American mail carrier, Wendell Watkins, and the committed community he faithfully served for thirty years. The films listen in on his conversations with his customers - the resilient Detroiters who share stories of resistance: pushing back against racial segregation in housing; challenging industrial and political disinvestment; and living on reduced pensions as a result of the 2014 municipal bankruptcy. The Detroiters also share stories of hope and propose creative ways to re-imagine an inclusive, productive, equitable and re-invigorated city.

For the Love of Rutland | Trailer