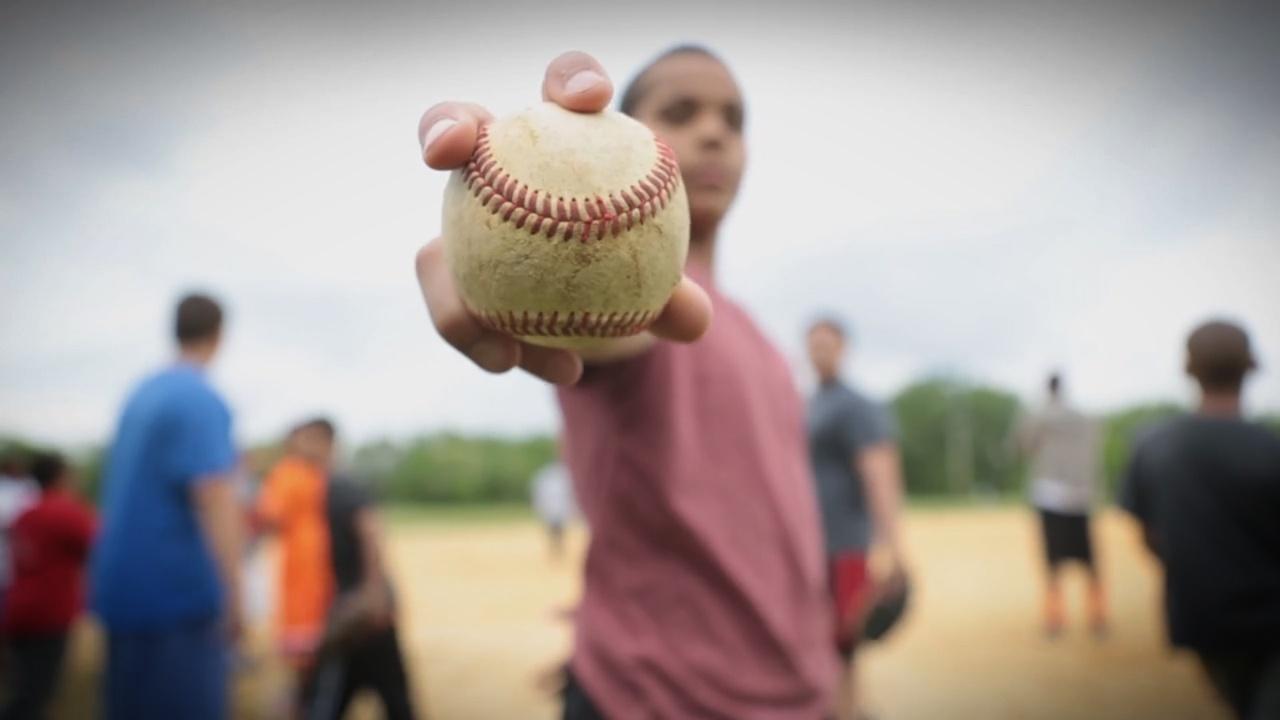 Little League baseball in America's most dangerous city is more than just a game. In Camden, NJ, America's poorest and most dangerous city, the crack of a bat and the laughter of children for a moment replace the sounds of gunfire and the call of drug dealers. On a set of corridors nicknamed Heroin Highway, the young men and women of the North Camden Little League navigate the hazards of the drug trade to come to and from the sandlot at Pyne Poynt Park. The league plays a vital role in creating change in the struggling community of North Camden by bringing families, coaches, and children of all ages together.