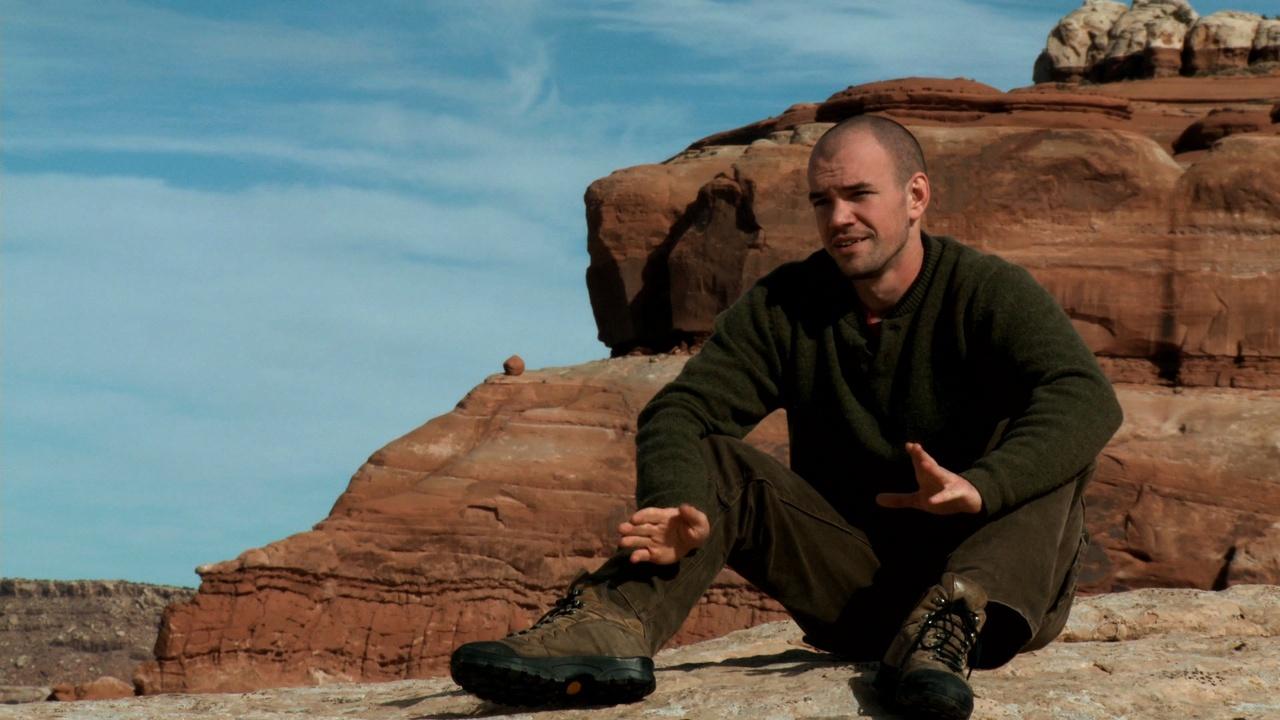 Bidder 70 traces Tim DeChristopher's growth from concerned citizen and student of economics to climate justice activist and leader. Fueled by a desire to safeguard Utah's national parks, Tim registers as bidder #70 in a controversial oil and gas lease auction in order to resist the sale of thousands of acres of pristine land. Tim's act of civil disobedience leads to a legal battle. In the case of the U.S. A. vs. Tim DeChristopher, he faces penalties of up to 10 years in prison and $750,000 in fines. While fighting the lawsuit, Tim co-founds a grass-roots group dedicated to defending a livable future through non-violent action and redefines patriotism for a new generation. Bidder 70 invites viewers to reflect on the potential of individual citizens' roles in enacting change and to think deeply about the intersectionality of civil rights, land preservation and climate justice.