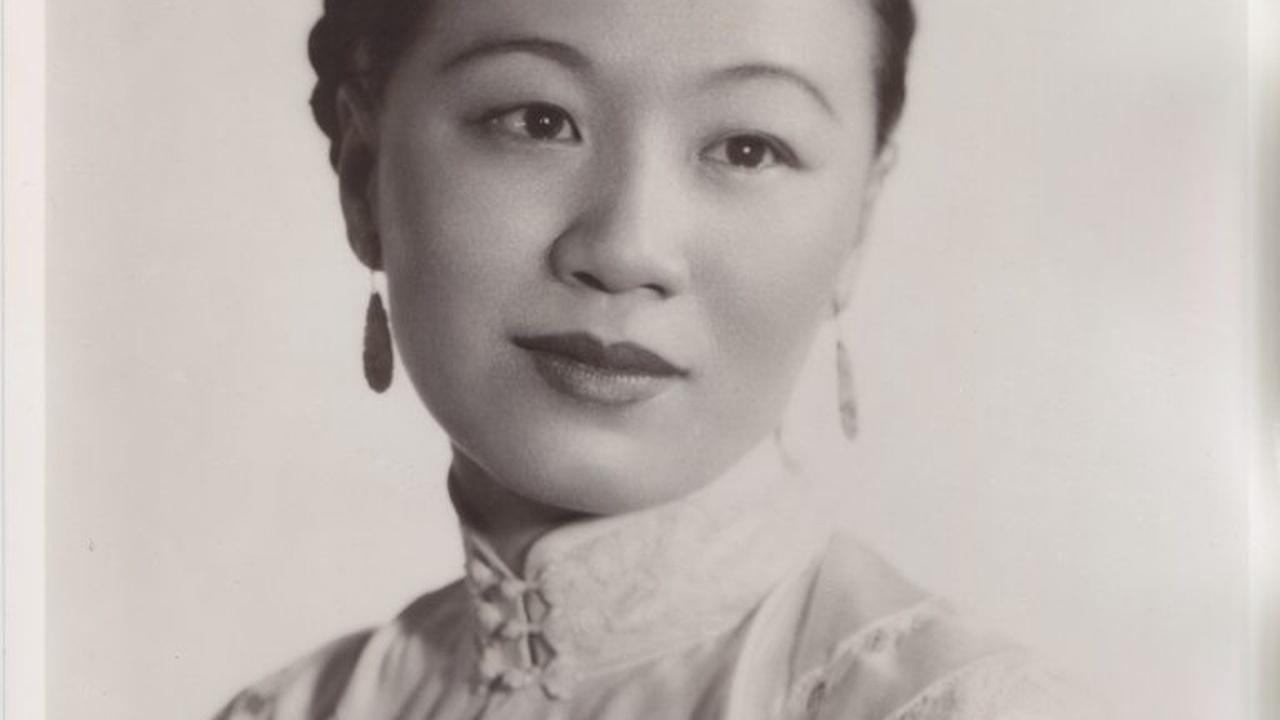 Filmmaker Robin Lung documents her 7-year journey to uncover the efforts of Li Ling-Ai, the visionary but uncredited producer of Kukan. Lung discovers a damaged film print of Kukan, and pieces together the untold tale of the two renegades behind its making -- Li Ling-Ai and Rey Scott. A landmark film, Kukan showcased China's resistance to Japanese occupation during World War II, and was the first American feature documentary to receive an Academy Award in 1942.