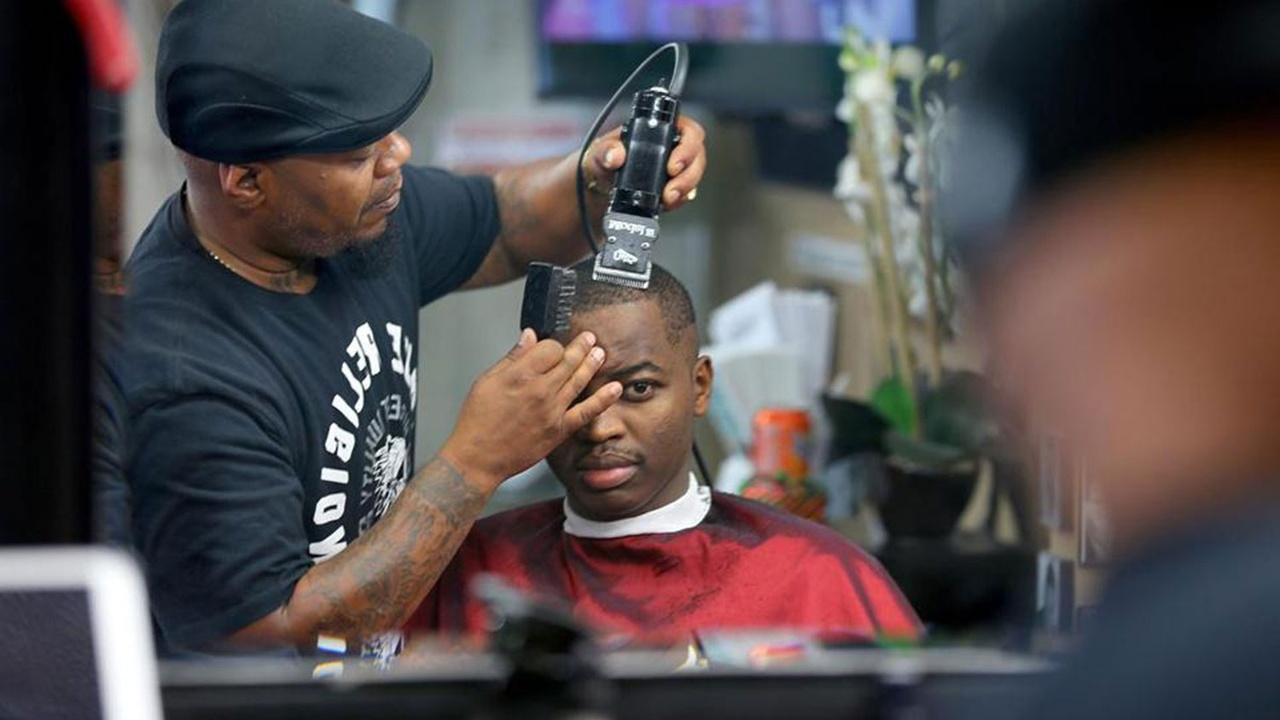 america reframed - Beyond The Wall

When a prisoner enters a jail, they're handed a booklet to guide them. When they leave, they don't get a handbook on how to live life. Too often, prisoner reentry becomes a setup for failure and eventual re-incarceration. Beyond the Wall revolves around one central figure, a former prisoner named Louie Diaz, as he works to guide five formerly incarcerated men safely through the minefield of life outside of jail. As we follow the men's efforts to rebuild their lives beyond prison walls, we witness their profound struggle to stay sober and maintain a crime-free life. Compelling and intimate, the film captures how terrifying life can be outside prison walls. Filmed on the streets of Lowell and Lawrence, Massachusetts, which once boasted textile mills and a thriving local economy, these cities now face decay along with looming poverty, crime and drug addiction. Louie knows drugs and crime from both a criminal and a treatment perspective. He knows all the signs and symptoms of relapse, and when and how to intervene. "No reentry program is going to go under the bridges and into the tent cities of the homeless looking for the guys who come out of jail and fall between the cracks. But, if you are not willing to go to their places, they will end up back in jail," explains Louie in the film.