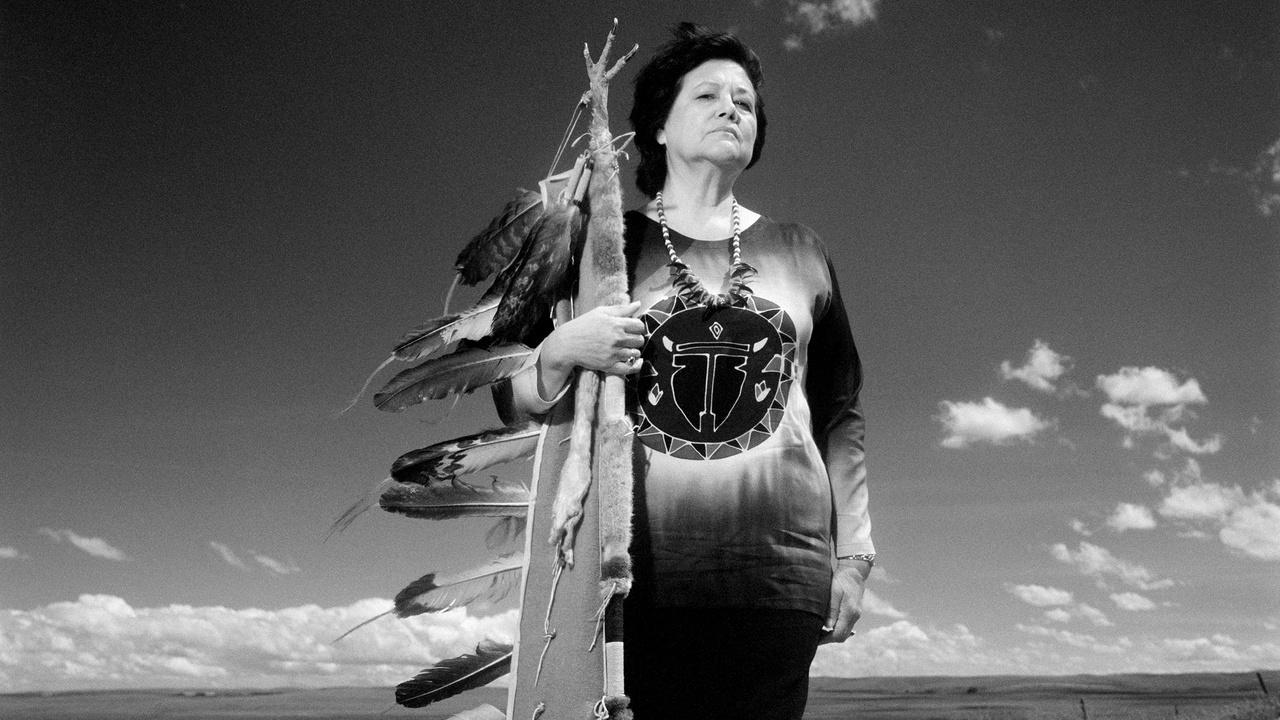 Elouise Cobell is a little known hero whose relentless pursuit of justice led her to find remedy for over half a million American Indian account holders whose funds were held by the U.S. government in trust for a century. An advocate for Native American financial self-determination and independence, she initiated new ways of viewing tribal trust funds and their management. In 1996, she led a lawsuit against the U.S. government for failing to pass on to individual American Indian landowners monies they had earned under oil, timber and mineral leases. "100 YEARS" is the compelling story of Elouise Cobell, a petite Blackfeet warrior from Montana, the great granddaughter of the legendary, Mountain Chief, and how she prevailed.