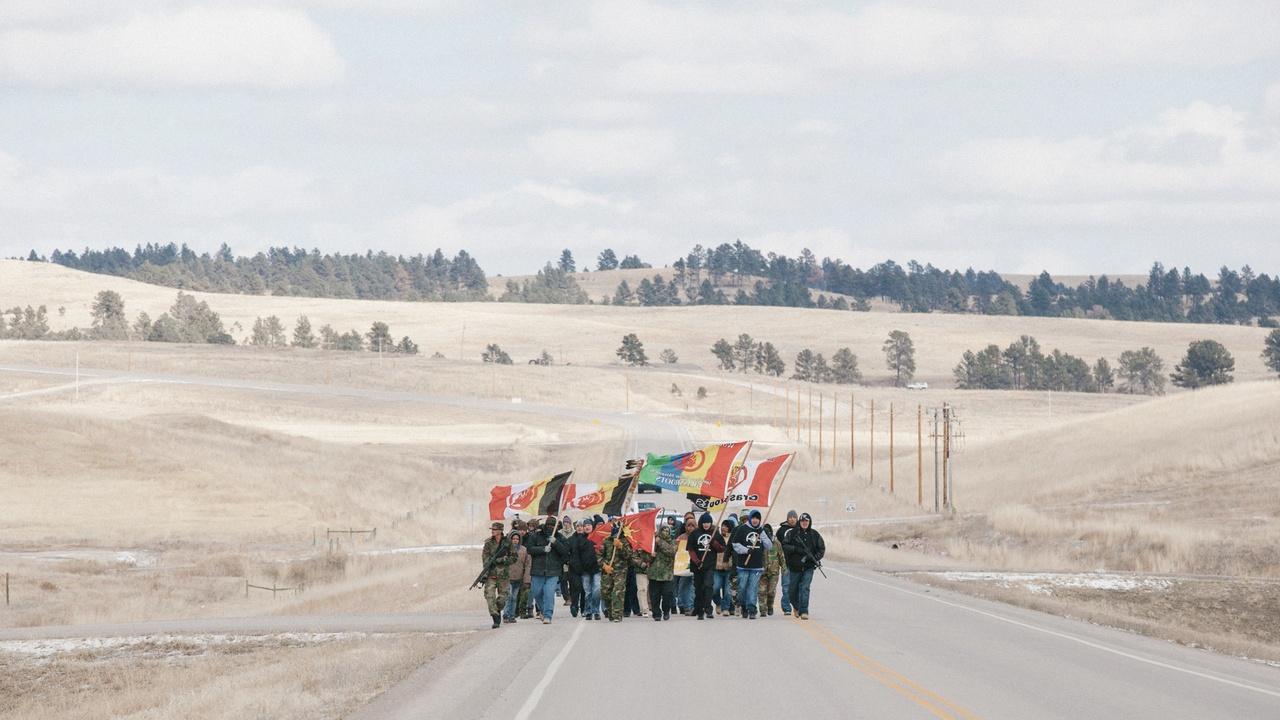 america reframed - On A Knife Edge

On a Knife Edge is the coming-of-age story of George Dull Knife, a Lakota teenager growing up on South Dakota's Pine Ridge Reservation. The film traces George's path to activism, inspired by his family's long history of fighting for justice for Native Americans. His focus: shutting down the liquor stores in Whiteclay, a tiny town nearby that exists only to sell beer to the reservation's vulnerable population. With 5 million cans sold a year, the devastating results include public drunkenness and violence. George joins the American Indian Movement in protesting the liquor stores, and his growing political awareness leads him on a collision course with the police and the reservation's tribal council. Filmed over four years, the documentary follows George as he learns to define the concepts of warrior, tradition, and duty in new ways.

Brooklyn Inshallah | An Arab and Lutheran Church in Brooklyn