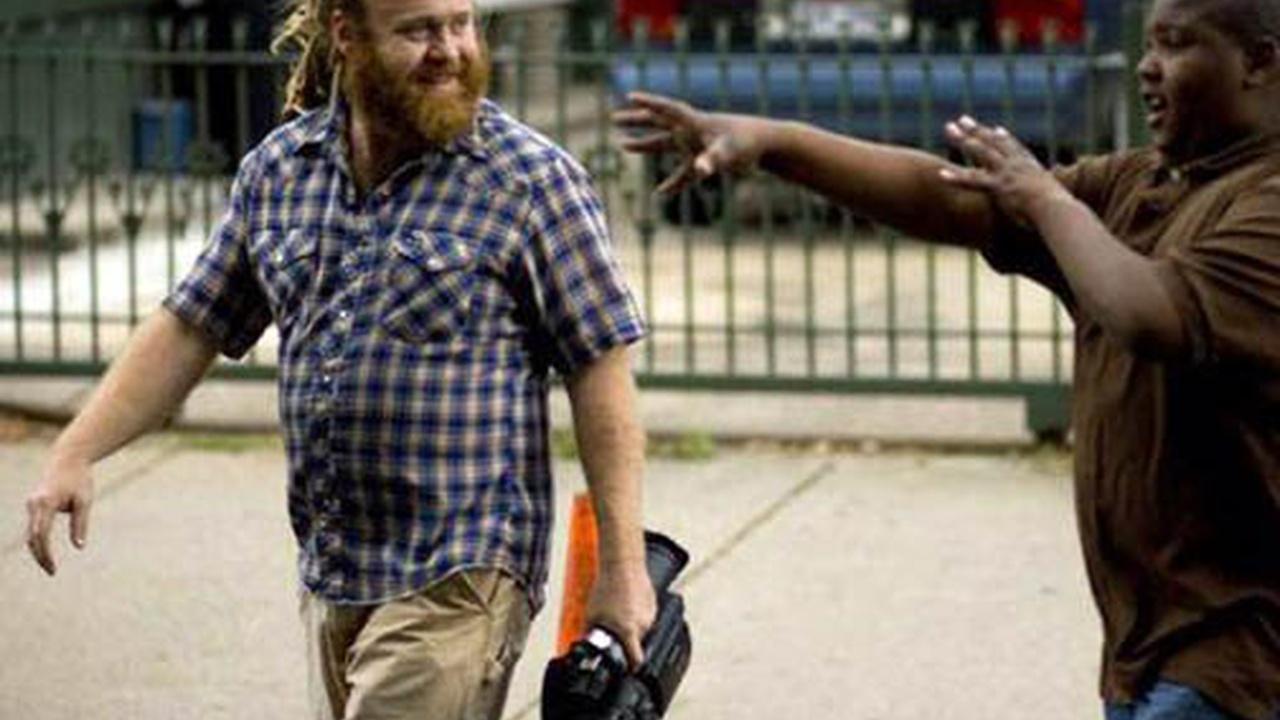 New Orleans, Louisiana has one of the highest per capita murder rates in the United States. For the last decade, statistics have shown murder rates four to six times higher than the national average. Eighty percent of the victims are black males, mostly in their teenage years. This is the city's greatest neglected crisis with profound implications for the issues of violence and crime most American cities face. New Orleans government, law enforcement, community leaders, and well-intentioned citizens cannot agree on a prognosis or a solution to this situation. Wherever a disagreement is escalating into violence, an execution is being planned, or a victim is taking his last breath, it is more than likely a youth is witnessing or carrying out these actions. SHELL SHOCKED attempts to bridge the gap of this disconnect by hearing the ideas, opinions, and testimonies from activists, community leaders, police, city officials, youth program directors, family and friends of victims, and the children who live in these violent circumstances. We are looking for positive solutions to an extremely negative situation. Currently screening in film festivals around the country, SHELL SHOCKED has been utilized by many different mentoring and advocacy programs, city officials, schools, and churches as a tool to start the dialogue needed for children and young adults living in difficult situations to begin to find a way out. In May 2013, it was used by His Holiness the Dalai Lama during his visit to New Orleans as a bridge in the gap of the disconnect between his message and New Orleans' youth culture, and is also being included in the 2013 National League of Cities Exposition in Seattle. SHELL SHOCKED is the recipient of the Cultural Spirit Award at the 2013 New Hope Film Festival, and the winner of the 2013 Chicago International Social Change Film Festival. It is currently being implemented into a national prison education initiative called Jail Education Solutions, which prov