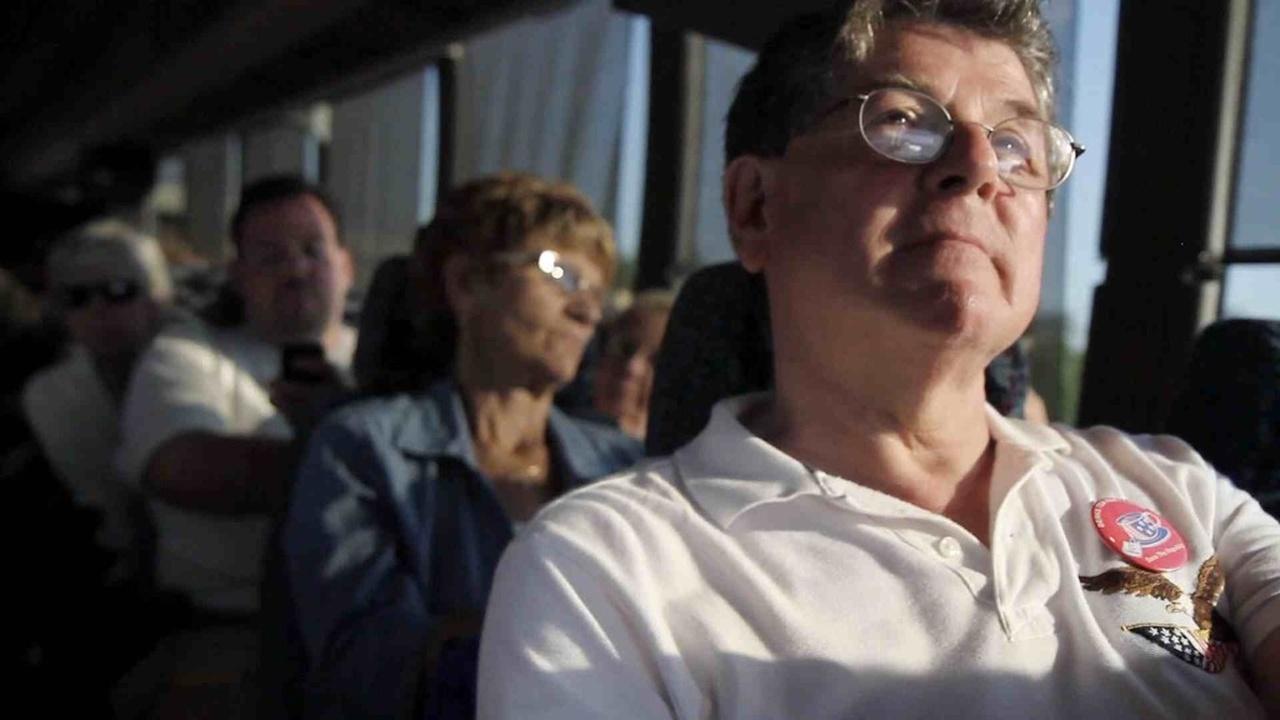 TOWN HALL casts an unflinching eye at Katy and John, two Tea Party activists from the battleground state of Pennsylvania who believe America's salvation lies in a return to true conservative values. In Katy, we see a political novice rocketed to media stardom after a sensational confrontation at a town hall meeting with her senator. A young stay-at-home mom turned Tea Party spokesperson, she is gifted a new identity, steeled by the voices of conservative media. For John, a retired former businessman and lifelong Republican living in one of the poorest cities in the country, the America he knows is slipping away. Heading up a local Tea Party group is his last, best chance at stanching the changes he is witnessing all around him, but unable to afford his aging mother's health care, John has to make difficult decisions that reveal the complicated relationship between his principles and the demands of his life.