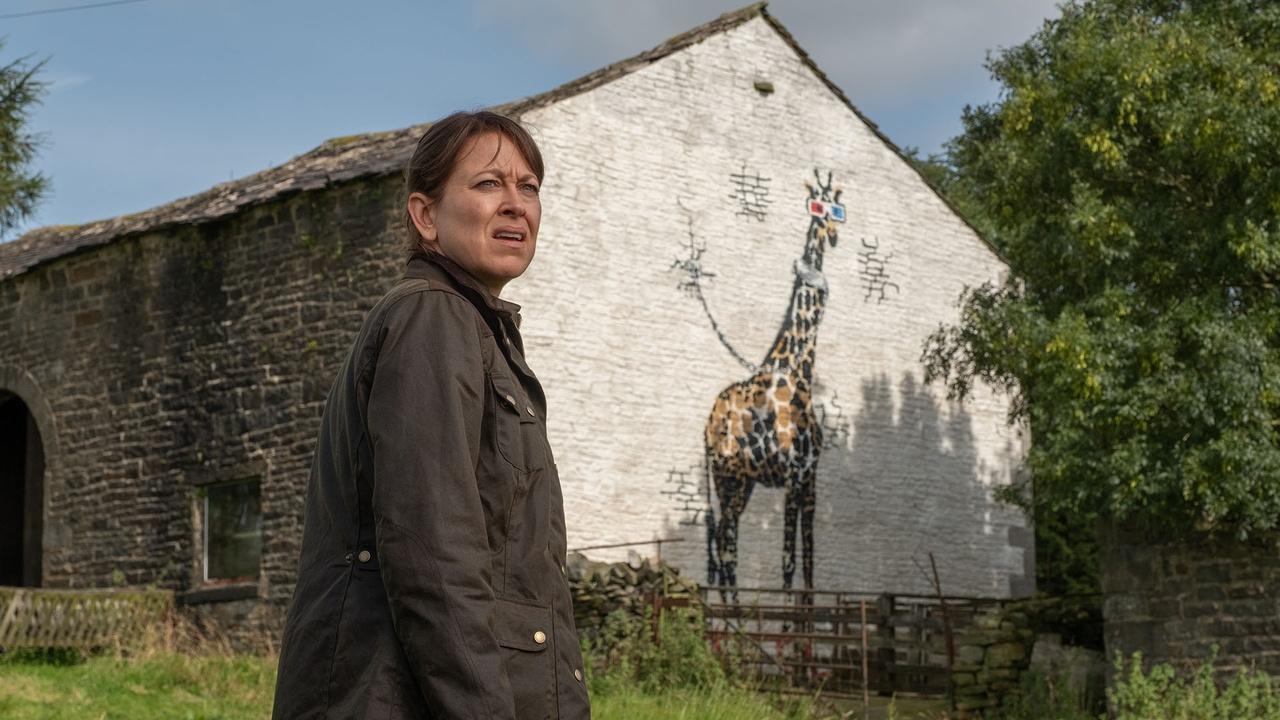 Childhood sweethearts Alan and Celia, both widowed and in their 70s, fall for each other all over again when they are reunited over the internet after nearly 60 years. As their lives collide for a second time, the couple laments what might have been. While their relationship is a celebratory tale of the power of love at any age, it is also a story about family and the complications the relationship causes, especially for their grown daughters. 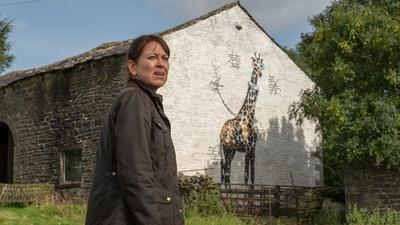 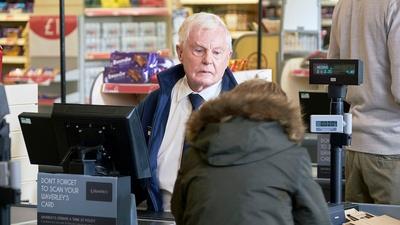 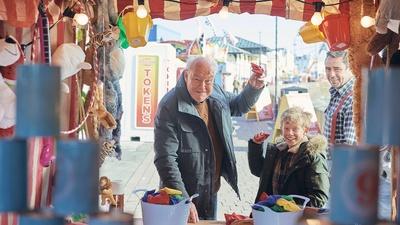 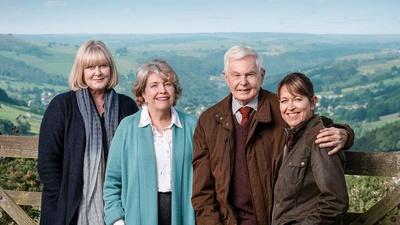 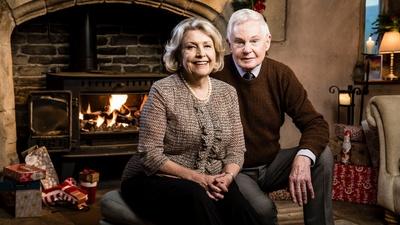 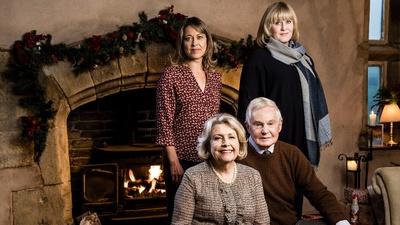 Last Tango In Halifax By Episode